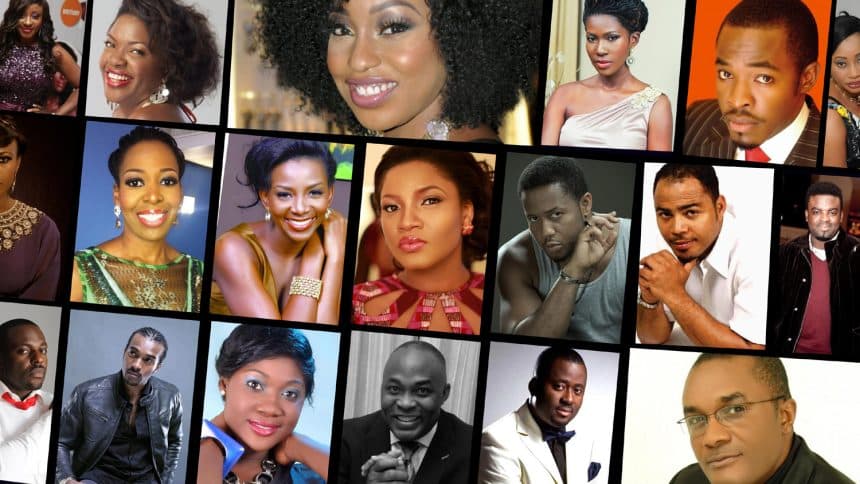 This started as an Instagram conversation. Habeebah tells me about her love for Korean drama series, alternatively known as K-Drama, rom-coms, soap operas, and music. For her, it’s anything related to Korean filmmaking and creative franchises. I ask her why she does. She notes their filmmaking process, artistic attention to detail, creative storytelling, and the appeal to emotions that leaps at the audience right from the screens.

I still struggle with having a full grasp of people’s obsession with the Korean creative market; the strong love of the Armies (which I got to know is an actor’s fanbase) and how they build fantasies, albeit majorly utopian, for Korean movie lovers.

However, I do admire how the dynamics of a creative field could evoke collective love, affection, and appreciation of the filmmaking process and experience, transcending territories and geographical locations. Fanbases – the Armies – now mobilize on social media to discuss and analyze the artistic characterizations of a movie they love, and support causes they care about.

I am awed at how K-Drama and Bollywood lovers fawn over film stars like Lee Min Ho and Shah Rukh Khan. I’m dazed at how they ensure that their personalities are elevated to canonized statuses, exceeding their positions and transcending their roles as actors or filmmakers. I am amazed at the sentimental appeals these movies hold amongst these fans, and how cinematic experiences can birth a multi-dynamic fanbase for an industry invested in telling stories and selling dreams.

It sounds like a Marvel Cinematic Universe (MCU) or a Harry Porter fan dynamic, where movie lovers predict and form alternative storylines for their favorite films while religiously binding their souls to the filmmaking process. It’s quite similar to club support in football too – borderline maniac.

Then it hits – this stan culture has led to an enhanced experience in the filmmaking processes of these film industries. It has led to the increased profitability of these industries due to their wide acceptance in international markets. And this might be what we need to enhance the visibility and profitability of the Nigerian film industry, Nollywood.

As an industry battling with piracy, ridiculous storytelling, substandard production techniques, bad subtitling, and unstructured industry practices, Nollywood is becoming a bore to many cinephiles, who easily opt for foreign alternatives. You need not look further than the Box Office figures of Nollywood films as against Hollywood films when they run the same screen time at the cinemas. And as an individual invested in patriotic allegiance to the Nigerian film industry, this development does not put the most pleasing of expressions on my face.

Do not get me wrong – some Nigerian filmmakers are amazing storytellers and they have unquantifiable artistic brilliance and creativity imbued in them. Kunle Afolayan, and Kemi Adetiba among others produce excellent movies and attempt to move cinematic mountains with their film offerings. Actors Ramsey Nouah, Bukunmi Oluwasina, and Lateef Adedimeji among others are marvels to watch on screen. The recent uplift in the distribution of Nollywood films to foreign markets through strategic collaborations with streaming platforms like Netflix has led to increased appreciation of the Nigerian film industry. I know we get all that. But bad films are still being made in Nollywood, and in an industry that stifles filmmakers with quality stories and discourages creative experimentation beyond the formulaic routine, there is a need for a rethink of the culture of experience surrounding the Nigerian film industry.

My proposition? We need to get more Nigerians to watch and appreciate Nigerian movies the way it needs and deserves. We can do this by building a stan culture around Nigerian movie personalities, thereby affording interest being geared to watching movies they are featured in. This would lead to an effective appreciation of the films by the fanbase and would create a feedback mechanism for film producers and actors to improve on and better their productions.

This could be seen in the acclaim and criticism that has trailed the release of some popular movies. For instance, the applause that followed the release of King of Boys 2, led to its evaluative critique from fans that obsessed over the acting of Sola Sobowale, Reminisce, Charly Boy, and other actors from the movie, who they stan.

This idea boils down to the argument that movie personalities should fuel movie markets. This, it is believed would entice individuals to the movies, whilst getting to appreciate the creative processes surrounding the films and discovering new actors that they can fawn over, stan, and appreciate. In the long run, we can fuel important conversations that can push movie professionals into re-evaluating industry practices and setting new bars in the Nigerian film industry.

Relying on Netflix and other streaming platforms to entice the foreign markets for Nollywood might not work as it appears that some of the movies marketed on these platforms are made for targeted foreign hub spots, with less focus on Nigerian audiences.

Nigerian films should be made for Nigerians and should elicit a proper depiction of what being Nigerian stands for, and this could only be done when there is a concentration on Nigerian values in these movies. Streaming platforms might pay the big bucks, but in the long run, it might not be the right therapy that Nollywood needs.

Habeebah agrees with these propositions. We need Nigerian film heroes that film-lovers can fawn over, and a movie industry that individuals can build their fantasies around. It is only then that we collectively can inspire increased appreciation around Nollywood. We need an industry that exudes a brilliant filmmaking process, artistic attention to detail, creative storytelling, and appeal from the screens, attributes that endeared Habeebah to K-dramas. Increasing the stan culture might be the needed recipe for Nollywood right now. 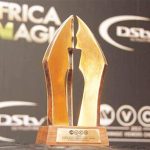 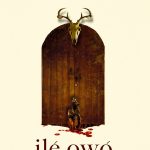