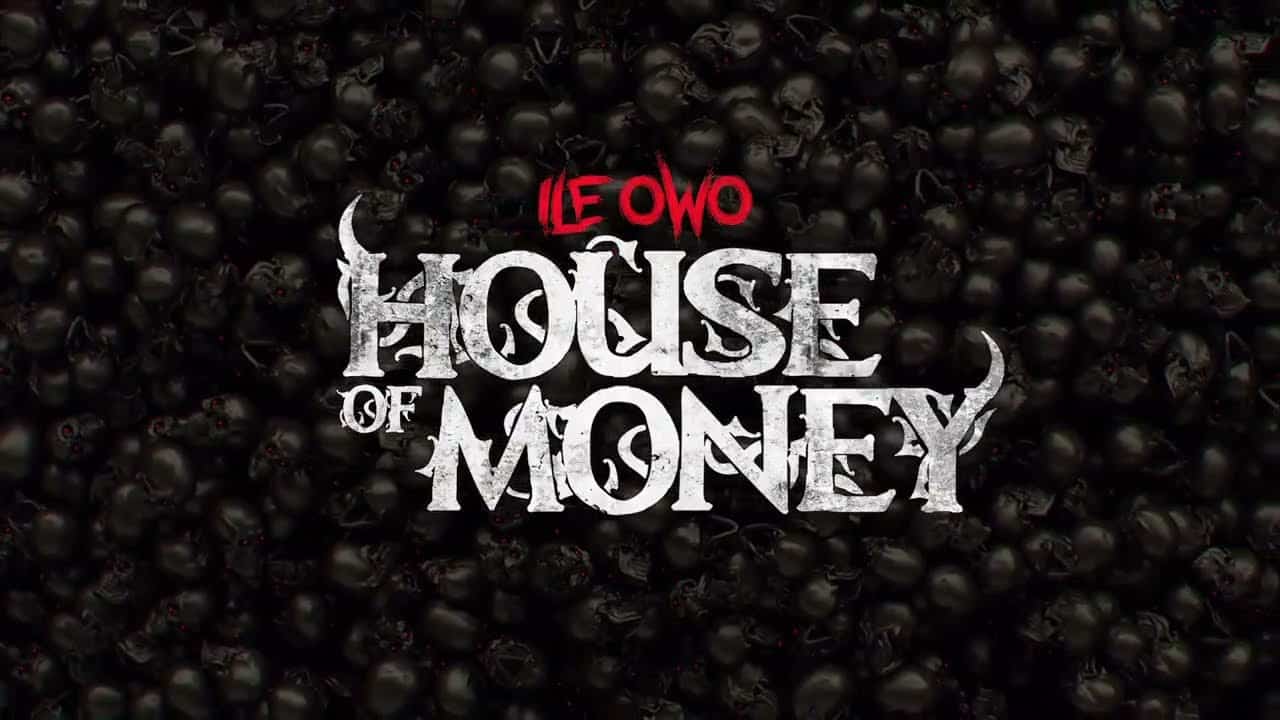 Here’s a social perception. It says economists are prudent humans. In colloquial pidgin English; it’s translated to ‘economist too stingy’. This treaded prudent pathway occasionally detours to an ascetic sometimes miserly lifestyle filled with a truckload of lumps. The Orwellian demand for more is met with a scale of demand. Choose between your school fees or a new phone. The economist has a mental scale of preference, if longings are still needed they are left to mature to want before being attended to.

Dare Olaitan, the Director of Ile Owo (House of Money), studied Economics. Although, a truce has been declared against his course of study. This film shows that he still pays homage to it. Horror movies have always fascinated him. Nollywood blockbusters are a mixture of romance and comedy.  A ‘new face’ in Nollywood dares not follow an untraded pathway. Demand should equal supply. Dare Olaitan understood this.  The exploration of a genre whose demand can’t cause a bedlam is on a descent at the cinema.

Pauline Kael puts it better, “the big film is the disenchanted film. From the outset, every element in a multi-million-dollar production is charged with risk and anxiety, the fear of calamitous failure – the loss of ‘big’ money”.

Dare, the rookie, suppressed his love for the horror genre while building his audience. He’s done this with films like Ojukokoro, Knockout Blessing, and Dwindle. The then rookie has now eschewed his nervousness to retread his passion. News flash: Ile Owo is a litmus ‘test for a bigger project, Igberaga’.

The cliché storyline: Akanni Aduloju (Owo) wants to live forever. A witch (Bisola Aiyeola) telegraphs a cocktail of news to him. His soul had been claimed. Death is inevitable but his children could live forever. But there’s a basic requirement. Human sacrifices will be performed every 25 years with the blood of a lady. This gender preference points to a sociological truth – the woman’s body is a repository of wealth.

Busola, a dedicated Christian, is still technically single despite the ring that has adorned her fingers for years — his fiancé recognizing her zeal for premonition – a forte of believers, keeps saying: ” Babe, this year is our year!” Busola played by Immaculata Oko-Kasum is encircled by a metronome whose soundtrack reminded her of her fleeting age. Two of her colleagues were engaged. Her father (Akin Lewis) is a subtle vanguard of darkness. “I prefer darkness”, he said in one scene. Well, darkness too prefers such kinship.

Busola’s mother shares an affinity with Mountain of Fire members with their constant uproar of demands an act abhorred by Jehovah’s Witnesses. Here are two forces; darkness and light. One needs to be set at bay for the easier passage of Busola into Tunji Aduloju (Efa Iwara)’s snare. Akin Lewis set the tension of the film rolling with the smashing off of his wife’s head.

A rivalry to political apathy of Nigerians is Nollywood apathy. A total disinterest in anything Nigerian. The movies are filled with eschewed suspense; crampy and lumpy shots; cliche storylines with a minor tweak of title and characters. When Disney and Marvel haven’t produced a movie, football satisfies their urge. The active participation of the audience is ensured. Each chase at the ball is suspense-filled. It was with this mindset of an active participant that I went to see the movie. Will watching Ile Owo (House of Money) urge me to watch its possible sequel, Igberaga?

Films are a medium of expression. The usage of the medium of film as a personal language often takes a detour.  A Naija Christmas (Kunle Afolayan), produced to meet the paucity of Christmas story with Nollywood faces, quickly detour to a rom-com. What should be an idiosyncratic language becomes entombed in a communal lingua.

Dare Olaitan has gotten to a cliff. A compromise had been made. Ile Owo (House of Money) with the conglomerate of stars (Efa Iwara, Akin Lewis, Tina Mba) is Dare Olaitan’s retread of a suppressed medium of expression and success. The pathway to success is the reinvention of the familiar (Glamour Girls; Living in Bondage; Rattlesnake) with a switch of faces and carefully selected landscape. Dare’s pathway to success is treading on a dangerous but familiar path.

Efa Iwara was geeky in A Naija Christmas. With his gazes, steps, and words a testament to his lack of precision, we sympathize with his character. In Ile Owo, his unprecise steps and words are replaced with smiles cloned in deceit. With carefully selected eerie sound, the pace of suspense and heightened emotions intensify, not to build fright but occasional laughter.

A face with few screen time but will probably linger is Sophie Alakija playing Tomisin. Her stiff posture reminds one of Henrik Ibsen’s A Doll House. “I serve Tobi. Soon you will serve Tunji too”, she said.

Ile Owo (House of Money) is showing in a cinema near me. 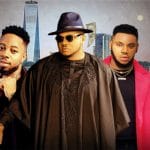 Watch the Official Trailer of ‘Yahoo +’ Movie
Next Article 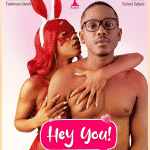