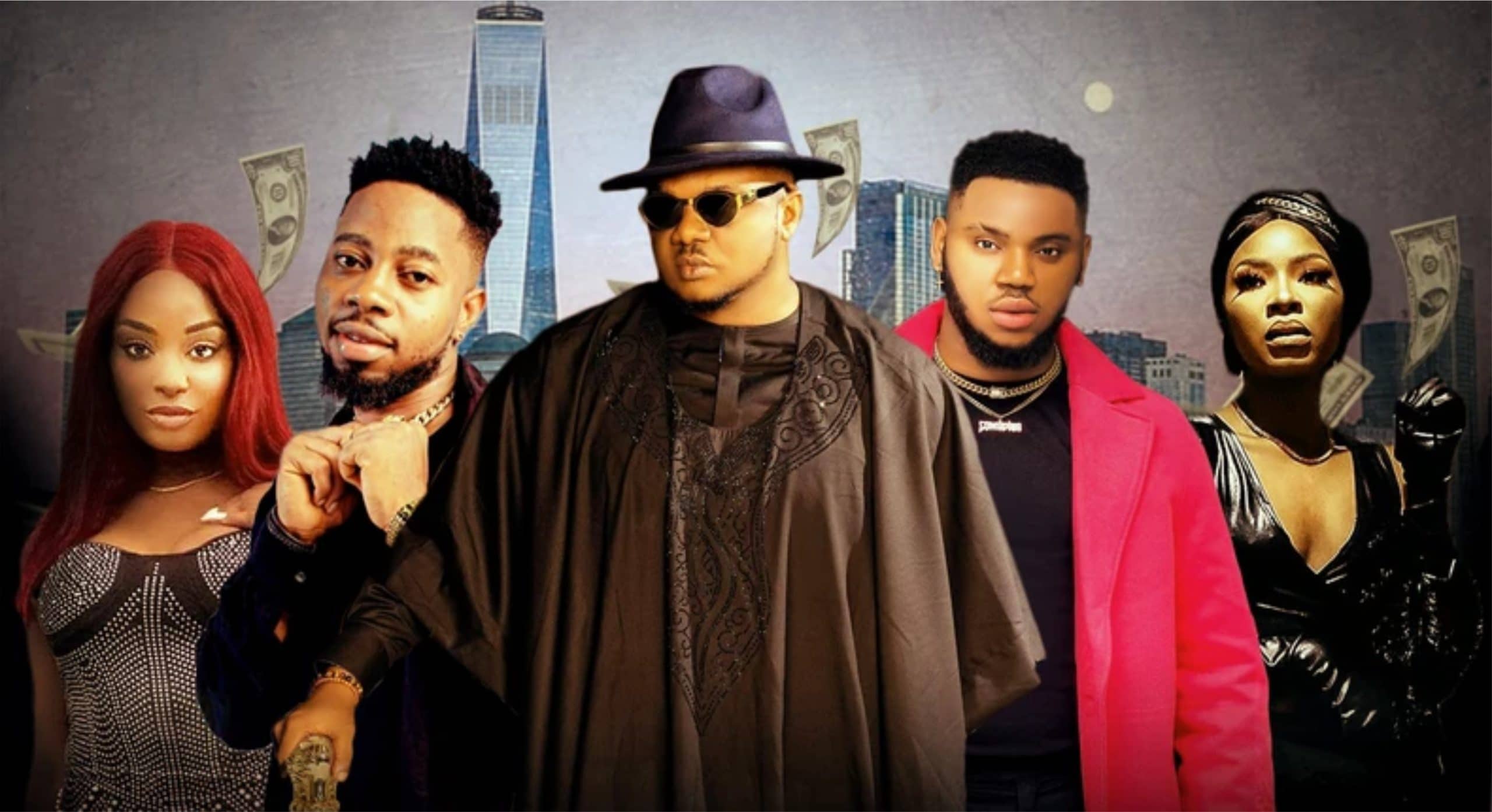 Media 23 and Aguocha have the first look teaser for  ‘Yahoo Plus’ following an impressive festival run.

Yahoo+ originally premiered at the University of Nigeria Nsukka to a positive audience reaction. The crime drama moved further to the Eastern Nigeria International Film Festival and won awards for Best Narrative Feature and Best actress, scored a screening at Coal City Film Festival and a Lagos premiere at The Annual Film Mischief.

The Ebuka Njoku’s directorial debut is set in the heart of Eastern Nigeria; Enugu, with events spanning less than a day, the crime fiction follows childhood friends; Ose and Abacha.

In this debut feature, Yahoo+ tells the story of two young men, Ose (Keezyto) and Abacha (Somadina Adinma). Due to the struggles and frustration of trying to make it in Nollywood, they delve into Yahoo which is just a cover name for internet fraud. Even their new scheme isn’t paying as fast as they thought it would. They have now made the decision to upgrade to Yahoo+ which is adding rituals to enhance one’s Yahoo gimmicks. When love and other factors come into play, friends turn to foes and it becomes a struggle for their lives.

To make quick money, the friends must partake in ritual killing. In the wake of their choices, the friends turn into foes in a battle for survival.

Yahoo Plus stars Ken Erics as Ikolo, Somadina Adinma as Abacha, Echelon Mbadiwe as Kamso, Ifeoma Obinwa as Pino-Pino with Lorenzo Menakaya and Keezyto in the lead roles as Mansa and Ose.

The feature film distributed by FilmOne Entertainment will begin showing on the big screens from July 1, 2022.

Here is the trailer for Yahoo +: 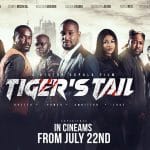 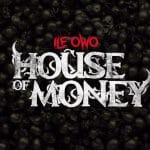