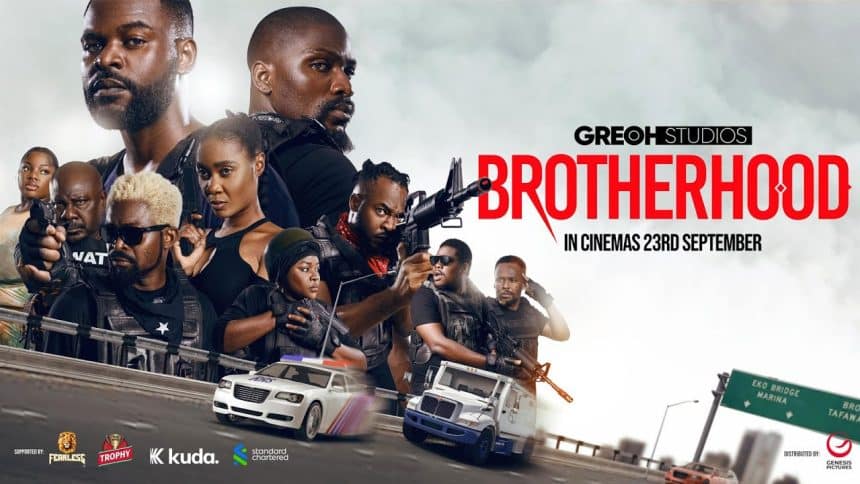 Jade Osiberu’s crime-action thriller, ‘Brotherhood’ is set to debut on Amazon Prime Video after its groundbreaking theatrical run, after debuting in cinemas across the country on September 23.

The Film Conversation reported that the crime-action thriller, which features Falz and Tobi Bakre in the lead roles was directed by award-winning Ugandan filmmaker Loukman Ali of ‘The Girl in the Yellow Jumper’, in a first-of-its-kind collaboration with Greoh Studios.

In a statement expressing his excitement at his Nollywood debut, Loukman Ali shared: “I’m elated to be making Brotherhood and working with Jade Osiberu who’s proven to be one of the most audacious filmmakers on the continent.

“I hope this film opens up doors for more partnerships between African filmmakers. This is the beginning of many firsts for African cinema. We are taking risks and hope to excel. The Nigerian audience and Africans at large should expect a Nollywood high-stakes crime-action thriller like never before,” the filmmaker added.

See the trailer of ‘Brotherhood’ below: 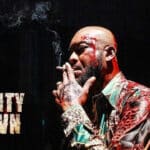 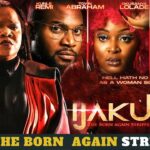