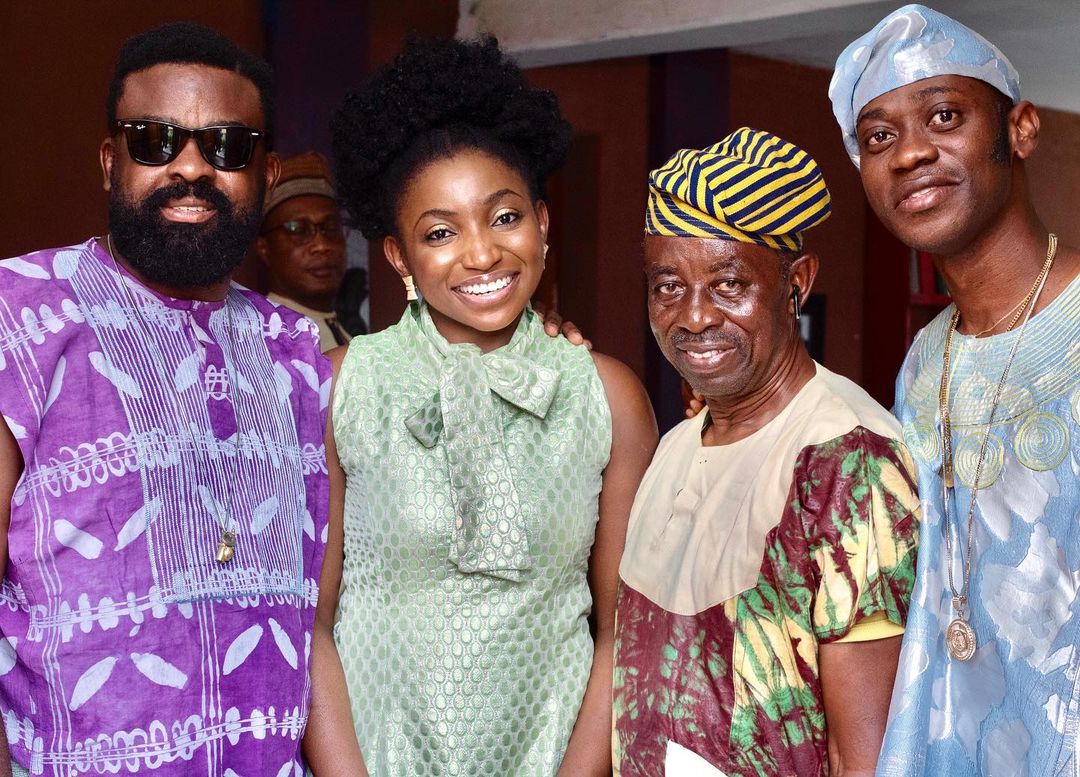 The musical is Kelani’s first major film since his 2015 release of ‘Dazzling Mirage’. The movie was produced by Nollywood powerhouse Jade Osiberu.

Ayinla tells the story of a quick-tempered and promiscuous apala musician at the peak of his career. Ajala, a show promoter offers to take Ayinla and his apala group on tour to London as their music has been on demand in London. While arrangements for the London trip are underway, Ayinla takes his manager, Bayewu’s girlfriend which leads to enmity between them. Ayinla decides to confront Bayewu in a bar leading to an unintended brawl and Ayinla’s untimely death.

Directed by Tunde Kelani, the film was set in the 1970s and early 1980s and shot in Abeokuta, Ogun State. The biopic movie features Lateef Adedimeji in the role of Ayinla, starring alongside Omowumi Dada, Bimbo Manuel, Ade Laoye, Kunle Afolayan (who also doubles are the producer), Bimbo Ademoye and Mr Macaroni.

Kelani’s movie recorded an impressive theatrical release, grossing over N70 million at the box office despite launching in 33 cinema locations

The Kelani directed film’s success at the box office was followed by award nominations and an Africa Movie Academy Awards (AMAA) win for its Achievement in Cinematography category.

‘Ayinla’ joins Netflix’s growing library of Nigerian titles and reportedly the first licensed title from the streamer this year. Netflix kicked off the year with original titles including the Bolanle Austen-Peters directed ‘The Man of God’ and Ebonylife studio’s ‘Blood Sisters’.

The Film Conversation shared the news of  Toyin Ibrahim Adekeye’s first feature documentary film, Bigger Than Africa, after the premiere date was revealed. 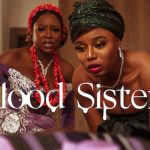 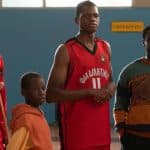