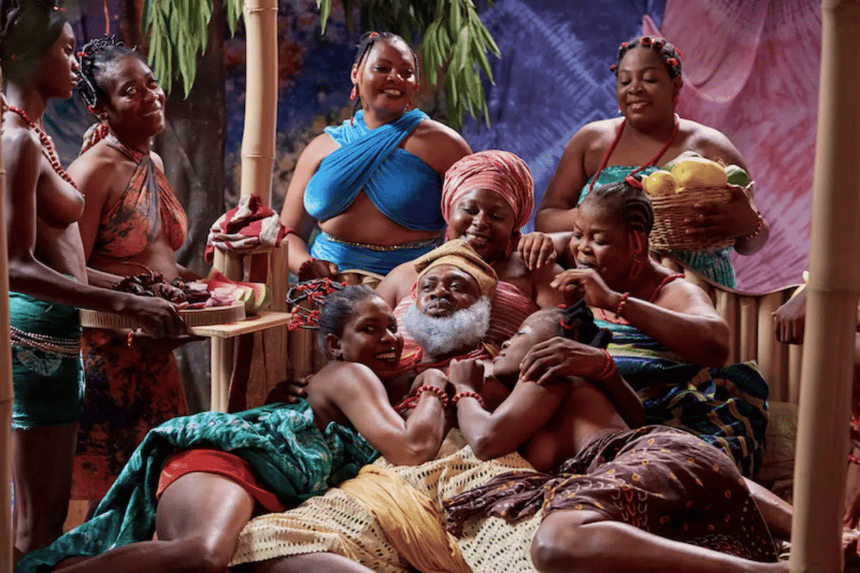 How stellar is Elesin Oba: The King's Horseman?
4

Two things kept me on the edge of my seat when expecting the release of the ‘Elesin Oba: The King’s Horseman’ movie. I was curious about seeing how the classically famed Wole Soyinka play, Death and the King’s Horseman, would be projected on screen. Secondly, I was dying to see how legendary filmmaker, the late Biyi Bandele’s, directorial acumen would impact the film’s direction and acting. I am familiar with Bandele’s work through Half of a Yellow Sun, Fifty, and more recently, Blood Sisters. So, I was eager to see how his final work would turn out. Call it his last testament, if you will. And if I dare declare right away, I was not disappointed.

Elesin Oba: The King’s Horseman, produced by Mo Abudu’s Ebonylife TV in partnership with Netflix, is an exposition on the interface of culture, tradition, religion, and colonialism. Featuring an array of stellar actors, it examines the Abobaku tradition in Yoruba land, where a chief proclaimed to be the King’s companion onto the great beyond; is destined to die alongside the King. This chief is believed to be the anchor of the King on his journey toward his ancestors, and his non-committal to death is believed to be calamitous to the collective existence of his people.

The movie is a thematic exploration of many ideologues, and the fact that they are eruditely projected is testament to the project’s actualization of its essence. The impressive acting of Odunlade Adekola, who is cast as the King’s Horseman and Shaffy Bello (Iyaloja) adds to the allure of the movie. The deft examination of the themes that holds the film together, and the movie’s ability of not rendering any of the themes redundant is nothing short of genius artistry.

A few examples of this are starkly glaring in the movie. The respect for tradition, irrespective of the religious inclinations or employments of the Africans in the movie is an apt portrayal of the high regard for cultural attachments and traditional beliefs of Nigerians. This is portrayed in Sergeant’s (Jide Kosoko) refusal to look at the District Officer and his wife for desecrating an ancestral mask despite being a Muslim. Till date, majority of Christians and Muslims still believe a certain level of sacredness must be accorded to long-held beliefs, even when they are in outright contrast with the creedal systems of their own faiths. Also, the ‘barbarization’ of African beliefs, which drives the narratives of respect accorded to human life and prohibition of human sacrifice, is a portrayal of elitist and regulatory frameworks existent in our contemporary society.

Wole Soyinka once noted that “Death and the King’s Horseman can be fully realized only through an evocation of music from the abyss of transition,” and it appears that the film takes this into full consideration. The movie is partly an assortment of Yoruba folklore songs and epic panegyrics, which is perfectly executed to suit the nuances of the movie. Also, the enlistment of the popular Afrobeats artiste and cultural connoisseur, Olawale ‘Brymo’ Olofooro, in his performances of the songs and his epic treatise, Orun n Mooru, beautifully adds credence to the quality of the message the movie intends to pass — the Yorubas, and Africans, are stowed with rich vestiges of tradition and that the beliefs held by its people is steeped in logic and shouldn’t be rendered obsolete for a presumed higher thought process. Also, Brymo’s acting is a reassurance that musicians could excellently execute acting roles when tasked with fitting characters.

The movie is also a treatise on the conflict of ideologies. The scene where Eleshin’s son, Olunde essayed by Deyemi Okanlawon, tackles the impassioned arguments and hypocritical self-righteousness of the English traditions from the District Officer’s wife is testament to this. The scene shows that belief systems, although not bereft of excesses, must be respected, and that no culture should assume the high pedestal of perfection.

The movie also extols the importance of women in the traditional Yoruba society, and how often these women were the fulcrums of production and prosperity in their societies. The role of the Iyaloja and her loyal subordinates is a testament to this, and the way they kept the excesses of the Elesin in check adds to portraying the realities of the significance of women to day-to-day operations of traditional societies.

Despite being a near-perfect project, the movie also has its own faults. One is how the viewers are expected to believe that effective communication is possible between the Elesin and the District Officer without the aid of an interpreter is beyond me. Another is the repeat of the current trend of infusions of nudity in traditionally-themed films, especially when it lends no significant impact to the advancement of the film’s narrative.

Regardless, Eleshin Oba: The King’s Horseman is an apt examination on the dynamics of cultures, and the significance of traditional beliefs to societal balances. The movie is also a portrayal of the realities and beauties of the Yoruba people, and another important narrative needed in the documentation and screen-telling of African traditional belief systems, providing a clear view on the interface of culture, tradition, religion and colonialism.

Eleshin Oba: The King’s Horseman is streaming on Netflix and in a cinema near you. 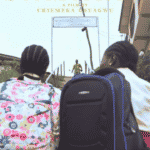 Screenplay By: Biyi Bandele [Translated into Yoruba by Kola Tubosun]

Based on: Death and the King’s Horseman by Wole Soyinka

How stellar is Elesin Oba: The King's Horseman?
4
Critic's Rating 4 out of 5 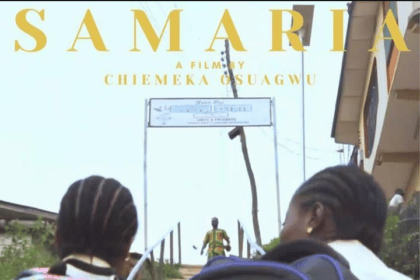 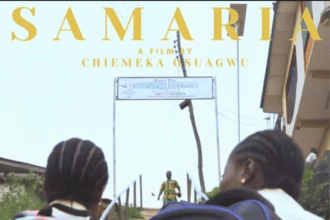