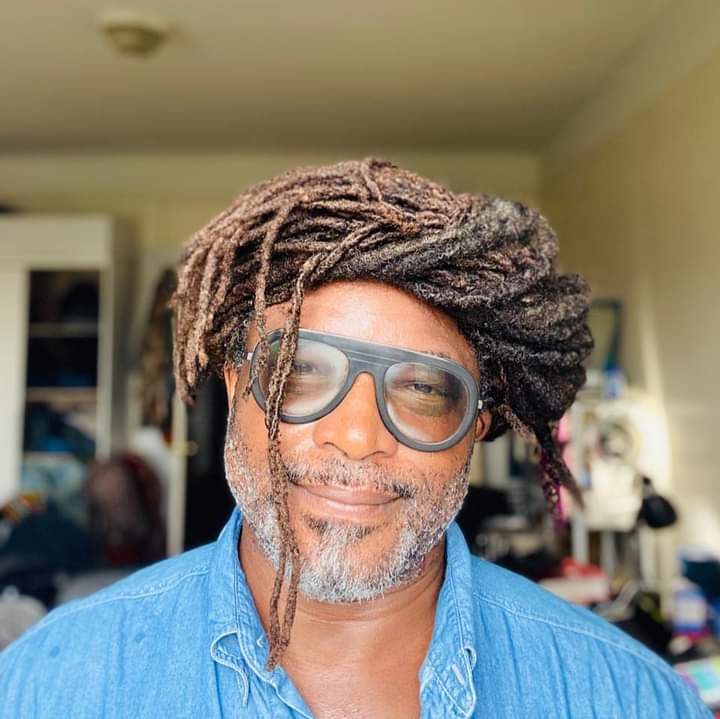 Veteran Nollywood film director, playwright and novelist, Biyi Bandele, has been confirmed dead. According to a statement released by his family on Monday, died on Sunday in Lagos at the age of 54.

Temi Bandele, the deceased’s daughter who issued the statement on behalf of the family, described him as “a prodigiously talented writer and film-maker, as well as a loyal friend and beloved father.”

“He was a storyteller to his bones, with an unblinking perspective, singular voice and wisdom which spoke boldly through all of his art, in poetry, novels, plays and on screen. He told stories which made a profound impact and inspired many all over the world. His legacy will live on through his work”, the statement read in part.

Temi further expressed the grief of the Bandele family noting that, “he was taken from us much too soon. He had already said so much so beautifully and had so much more to say. We ask everyone to please respect the privacy of his family and friends as we grieve his loss”.

Born in Kafanchan, Kaduna State to parents who were from Abeokuta, Ogun State, Biyi Bandele was one of Nollywood’s finest filmmakers. His oeuvre contains films like Half of a Yellow Sun, Fifty, Nigerian Prince and the more recent, Blood Sisters among many more.

He was studying Dramatic Arts at the University of Ife (now Obafemi Awolowo University), Ile Ife, when he won the BBC Playwriting Competition, and thereafter relocated to England where he had a flourishing career as a writer.

In his interview with TFC Editor, Ahmad Adedimeji Amobi, he narrated how he ended up studying Theatre Arts at OAU, “I saw a play at the National Theatre and I remember being blown away and really liking it. Then I went to study Theatre at Ife; not because I wanted to be a playwright but because solely it was mentioned in the blurbs of one of Wole Soyinka’s poetry collections that he was a lecturer there.”

“I got there and found out he actually retired four years before I got there. But I met him less than six months after that. Then I moved to the UK and that was when I started getting interested in films”.

Biyi Bandele will be missed by many as he had made an indelible in the film industry as a filmmaker and also in the literary space as an author. Lockdown Review: Moses Inwang’s Film is a Subtle Docudrama that Neither Documents Nor Dramatizes Enough
Next Article 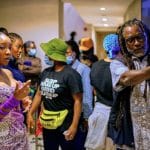