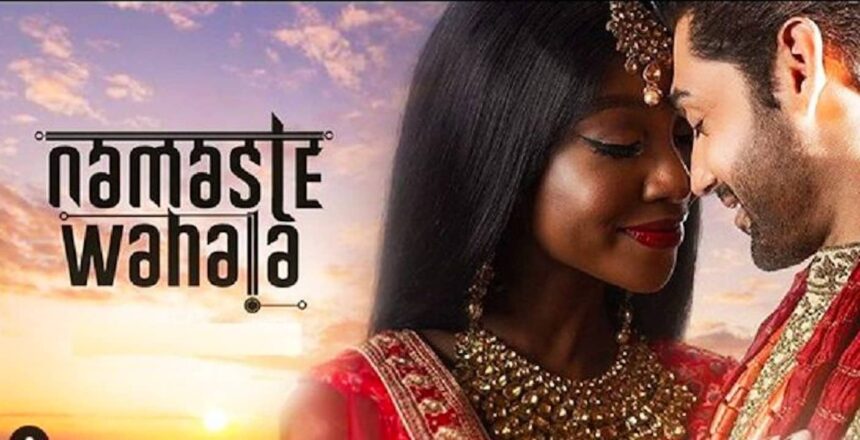 The Nigerian film industry is brimming with loads of output. This is unsurprising as Nollywood has maintained the record for being the second-highest producer of films on the globe. You’re often spoilt for the choice of film to see the next time you’re going to the theatres or swiping through your favourite streaming platform.

1. Seven And A Half Dates

Directed by Biodun Stephen, The movie follows the life of a young hard working lady, Bisola, who is engrossed in her passion for her career and finds herself in a seemingly unending quest for love.
Her father, Mr Gomez, comes to the rescue.

Inspired by the game of chess, he sets Bisola up for 10 different dates hoping one of them yields a positive result.

Seven And A half Dates is streaming on Netflix.

If you love a bit of action and thriller, then you will enjoy The Island. Enclosed in the cube queue of a military intelligence unit, Hamza, a colonel in the army intercepts a conversation between an unknown terrorist and an agent transacting a business deal on weapons sales.

Triggered by an overwhelming excitement and eagerness to get the Intel to his commanding officer, Hamza makes the most shocking and terrifying discovery of his life. 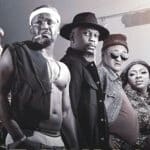 Currently showing on Prime Video, the Island was directed by Toka McBaror.

3. Lara And The Beat

Lara And The Beat is a Tosin Coker’s direction about the young and beautiful Giwa sisters caught in the centre of a financial scandal with their late parents’ Media Empire. The sisters are forced out of their privileged bubble, and must learn to build their own future – through music and enterprise – to salvage their family’s past.

The movie is currently showing on Netflix.

The Biyi Bandele’s direction is a 2015 movie starring Nse Ikpe-Etim, Ireti Doyle, Omoni Oboli and Dakore Akande. It’s an Ebony Life film Produced by Tope Oshin that follows the pivotal days in the lives of four Nigerian women at the pinnacle of their careers in the beautiful city of Lagos.

Fifty the movie is showing on Netflix.

Starring Veteran actor Joke Silva, Ini Dima-Okojie, Ruslaan Mumtaz, and Richard Mofe-Damijo, Namaste Wahala is a movie of an interracial couple who faces a new dilemma when their respective parents find out about their relationship and disapprove.

The 2020 movie was also Netflix distributed and is streaming on Netflix. 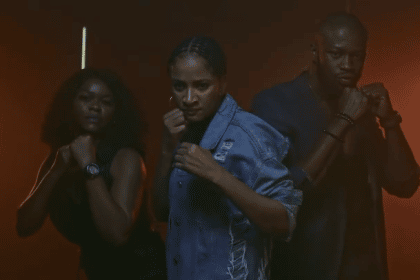 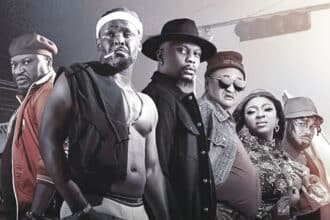 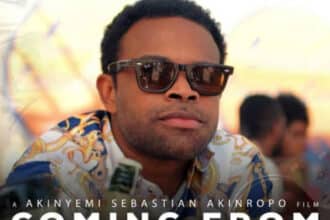