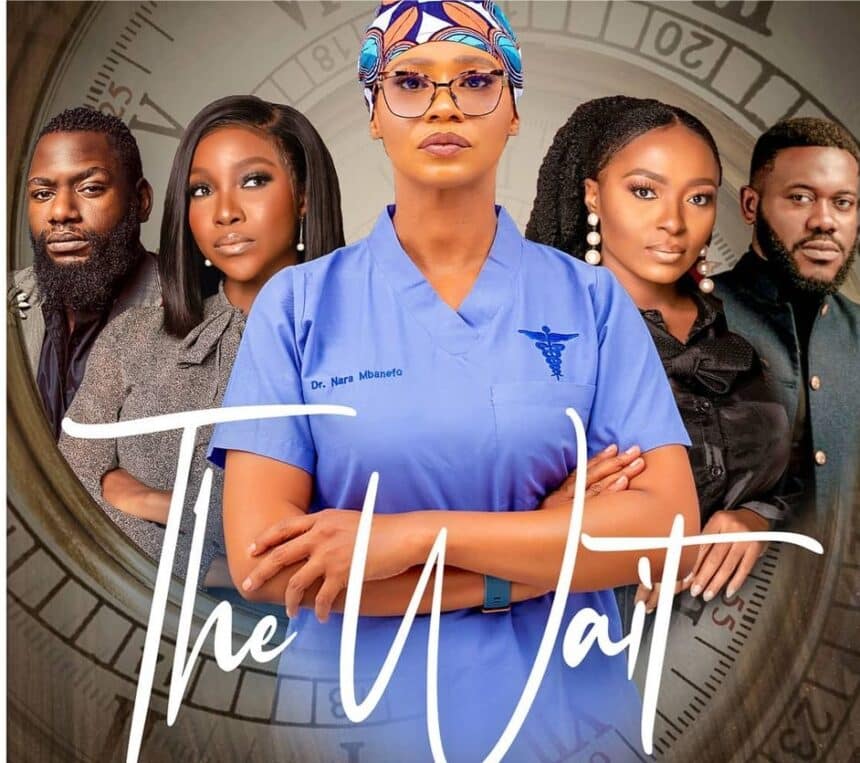 The Trade is a Jade Osiberu film, it follows the story of a notorious cunning kidnapper, who has ravaged the southern part of Nigeria for over a decade.

The Trade is now Showing in Cinemas Nationwide.

The lives of two couples, a job seeker, and a passionate doctor, intertwine in a tale of patience and redemption.

The Wait is now streaming on Netflix.

The movie is about love and patience and it’s now streaming in Cinemas Nationwide.

“How To Love Me” is a 1 hour, 29mins drama directed by Ekene Som Mekwunye.
The movie follows the story of Emem, who has been hatching up on a perfect escape plan from her abusive husband. She gets the news of her husband’s involvement in a ghastly Accident.

After several months in the hospital, Uduak regains consciousness but not with his memory, Emem takes the opportunity to curate a perfect Uduak until he regains his consciousness.

When reality negates expectations, a newly wedded couple must accept the actuality of imperfections and thrive for the success of their marriage.

TAGGED: The Trade, The Wait 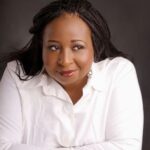