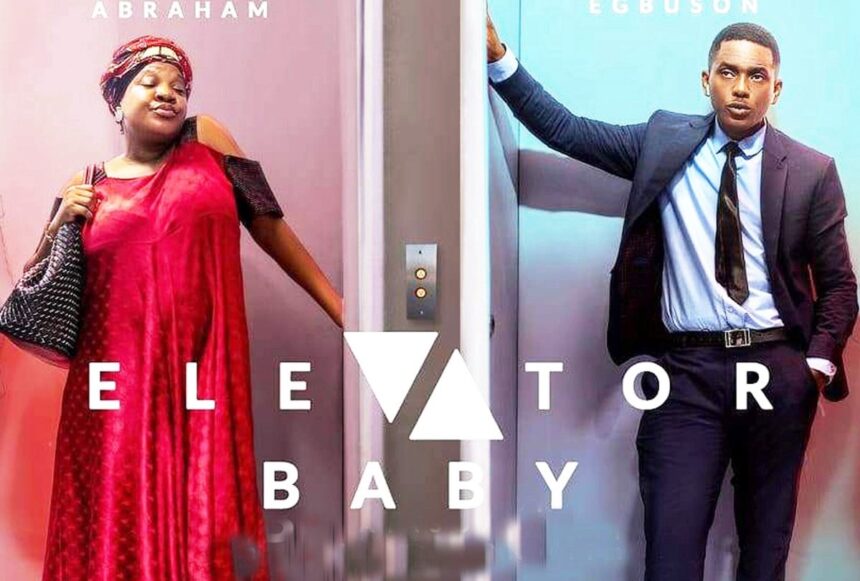 Written by Toluwani Obayan, This Lady Called life is a 2020 drama produced by Kayode Kasum and Abisola Yussuf.

Abandoned by her family, young single mother Aiye struggles to survive but remains focused on her dream of becoming an elite chef.

This Lady Called Life is a Kayode Kasum’s direction and is currently streaming on Netflix.

Twins are reunited as a good-hearted female gangster and her uptight rich sister takes on family, crime, cops, and all of the trouble that follows them.

The movie made ₦636.1 million at the box office.

Elevator Baby was listed among the highest-grossing Nigerian films of 2019 and is currently streaming on Netflix.

After his father dies, a naive young village mechanic heads into the bubbling Lagos city to drive the old man’s taxi. He runs across prostitutes, assassins, and a motley crew of other urban weirdos.

A Tade Ogidan direction, starring Gabriel Afolayan, Kunle Remi, Richard Mofe Damijo and others, Gold statue follows the story of Two young men, Wale and Chike, who are searching for a ‘Gold Statue’ believed to have been a deity inherited by their generation. In trying to locate where the supposed statue is located, they go through a series of unimaginable ordeals.

The 2019 film is currently streaming on Netflix.