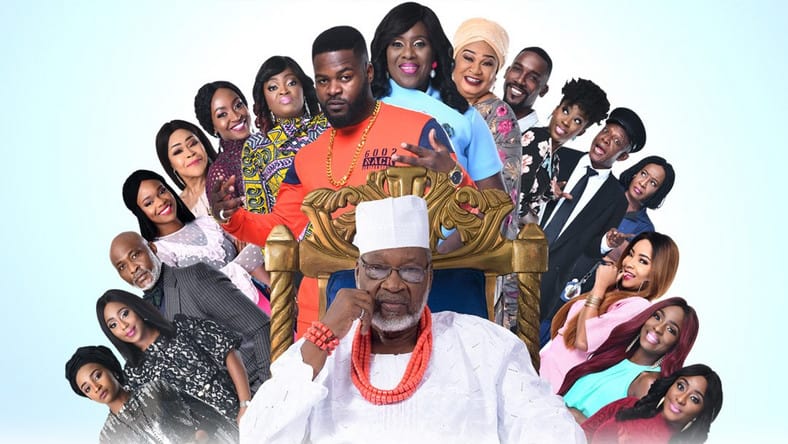 Nollywood family dramas revolve around relationships within a family or conflicts between family members.

The Nigerian film industry, known as Nollywood, has exploded in the last two decades. Now the industry is one of the most popular in the world, with different genres like drama, thriller and others.

For this weekend’s TFC Lists, here are five amazing Nollywood family dramas that you must watch as a film lover.

Written by Naz Onuzo, Moms at War is a 2018 Nigerian comedy-drama movie directed by Omoni Oboli. It tells the story of two mothers who compete against themselves in other to ensure success in the lives of their children, particularly in a scholarship competition.

With about 40 million at the box office, Moms at war is currently streaming on both Netflix and Prime Video.

After the death of his wife, a single father indulges in meaningless flings until he meets his son’s music teacher, who provides a few lessons on love.

Kassanova is a 2019 romantic family movie produced by Eddy young and directed by Oluseyi Amuwa. The movie starred Wale Ojo, Ireti Doyle, Ruby Akubueze and others.

Introducing the Kujus is a 2020 Nigerian comedy-drama film directed by Biodun Stephen and produced by Winifred Okpapi. The film stars Bisola Aiyeola, who co-produced the film. It also features Timini Egbuson, Femi Jacobs, Bimbo Ademoye, Sophie Alakija and Mimi Onalaja and is set in Badagry.

The movie focuses on one young woman’s love for her family, and how this love reunites her family and ends old feuds. Introducing the Kujus is currently showing on Prime Video.

From the stables of Diamond Pictures, the 2020 movie directed by Pascal Atuma is about a man from Nigeria who returns to his estranged family in Canada, where his traditional values clash with modern Western culture.

Clash is currently streaming on Netflix.

When a wealthy patriarch unexpectedly drops dead, his money-crazed family, friends and staff scramble for his billionaire fortune.

Its sequel “Chief Daddy 2: Going for Broke” was released in January 2022 and both are streaming on Netflix. 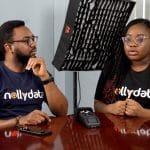 Documenting Nollywood: How Nollydata is Championing Data Gathering and Documentation for Nigeria’s Film Industry
Next Article 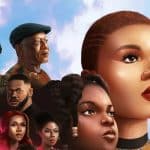