Producer and director, Kunle Afolayan has reacted to his movie ‘Anikulapo’ snub by the NOSC’s (Nigerian Official Selection Committee)

“I am so pleased and delighted that the whole world has decided to tag Amikulapo film a masterpiece even though the Nigerian selection committee thinks it’s not worth submitting to the Oscars,” a disappointed Afoloyan wrote.

“Will keep making and doing my thing,” the 47-year-old filmmaker added.

The committee would go on to determine they would not enter because a majority of the selection committee voted that all three films were “non-eligible.

Afolayan had partnered with Netflix, and the movie was produced and shot by Jonathan Kovel at the recently launched KAP resort in a village in Oyo State.

In spite of the rejection, Anikulapo has received positive reviews from the audience and critics alike.

“Anikulapo is not just any other movie but one that will leave a lasting impression on its audience,” Tunde Kelani said about the movie. 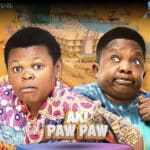 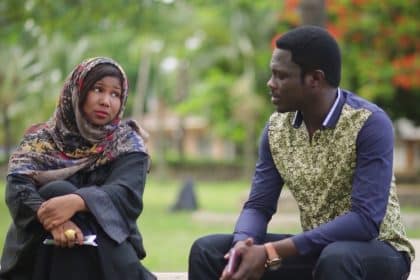 Kannywood: Censorship, Religious Resistance and the Battle for the Soul of Cinema in Northern Nigeria