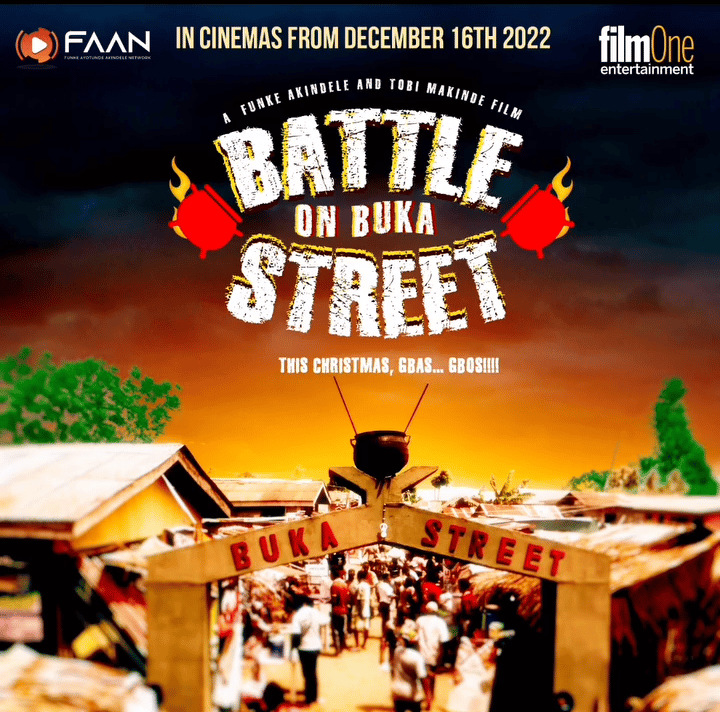 Award-winning filmmaker, Funke Akindele is set to hit the cinemas after releasing a teaser of her new film project, ‘Battle on Buka Street’.

Funke AkindeleFunke Akindele unveiled the 57 seconds teaser to the highly anticipated comedy via her Instagram page on Monday, October 3.

The 45-year-old actress added that the new movie is intriguing, hilarious and suspense filled.

According to the teaser, the movie, ‘Battle on Buka Street’ is directed by Funke Akindele and Tobi Makinde.

The film which sees an array of stars like Funke Akindele, Mercy Johnson, Sola Sobowale, Tina Mba, Bimbo Ademoye, Nkem Owoh, and a host of others prolific actors.

The teaser also hinted that the movie would hit cinemas across the nation from December 16.

The Film ConversationThe Film Conversation earlier reported that the Nigerian film actress and producer, Funke Akindele has decided to put her acting career ‘on hold’ after she was announced as the deputy governorship candidate of the Peoples Democratic Party (PDP) in Lagos State. 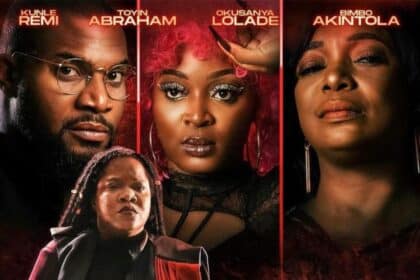