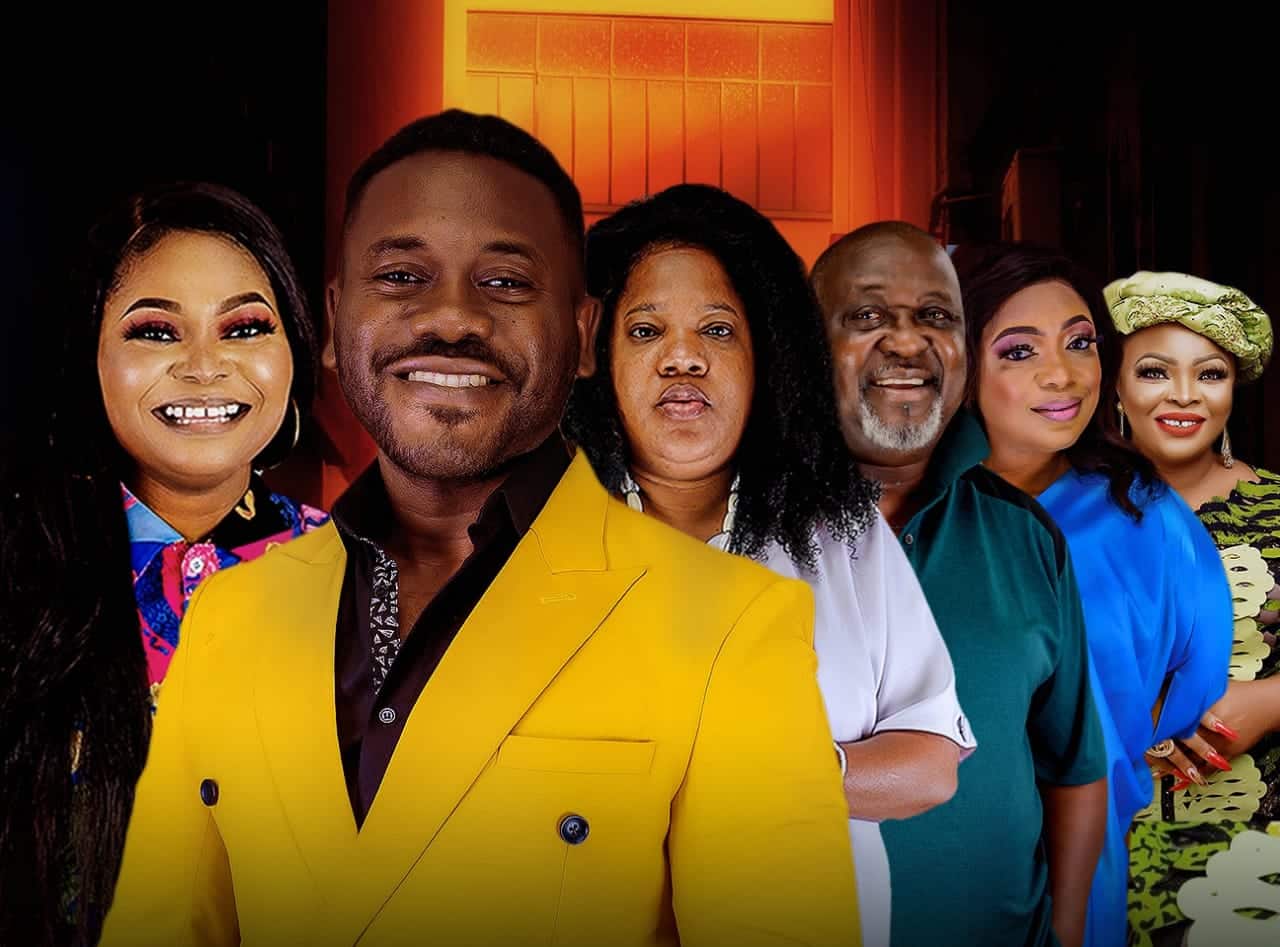 Nollywood movies production company, Starling Pictures has unveiled the trailer for its blockbuster movie, ‘The Stranger I Know’.

The movie produced by Aderonke Moyinlorun and directed by Akin Tijani Balogun features some of Nollywood’s finest actors.

Set in Lagos and the United States of America, The Stranger I Know tells the story of an up-and-coming actress, Janet, who gets her first lead role in a big-budget Nollywood movie.

The actress then moves to Lagos and falls in love with her short-let landlord, Jonathan, a guy she just met. They have so much in common bizarrely and scarily, which begs the question: Is this only a mere coincidence, or is there more to it than meets the eye?

The movie’s Executive Producer, Aderonke Moyinlorun, says: “The Stranger I Know is an original take that blends ancient tradition with modern life and love.

According to her, the movie mixes love, romance, betrayal, humour, and suspense in a creative and never-seen-before manner in Nollywood.

“I believe people would love it because it’s not only entertaining but also intriguing and will give the viewer a good cinematic experience. Our cast and crew did an excellent job, and I cannot wait for you all to experience the magic we have created.

“The movie is an original take that blends ancient tradition with the modern way of life and love. It is a romantic thriller that is entertaining and intriguing, she said.

TAGGED: The Stranger I Know 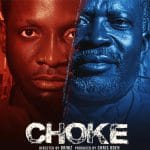 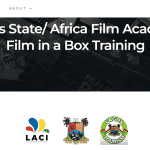