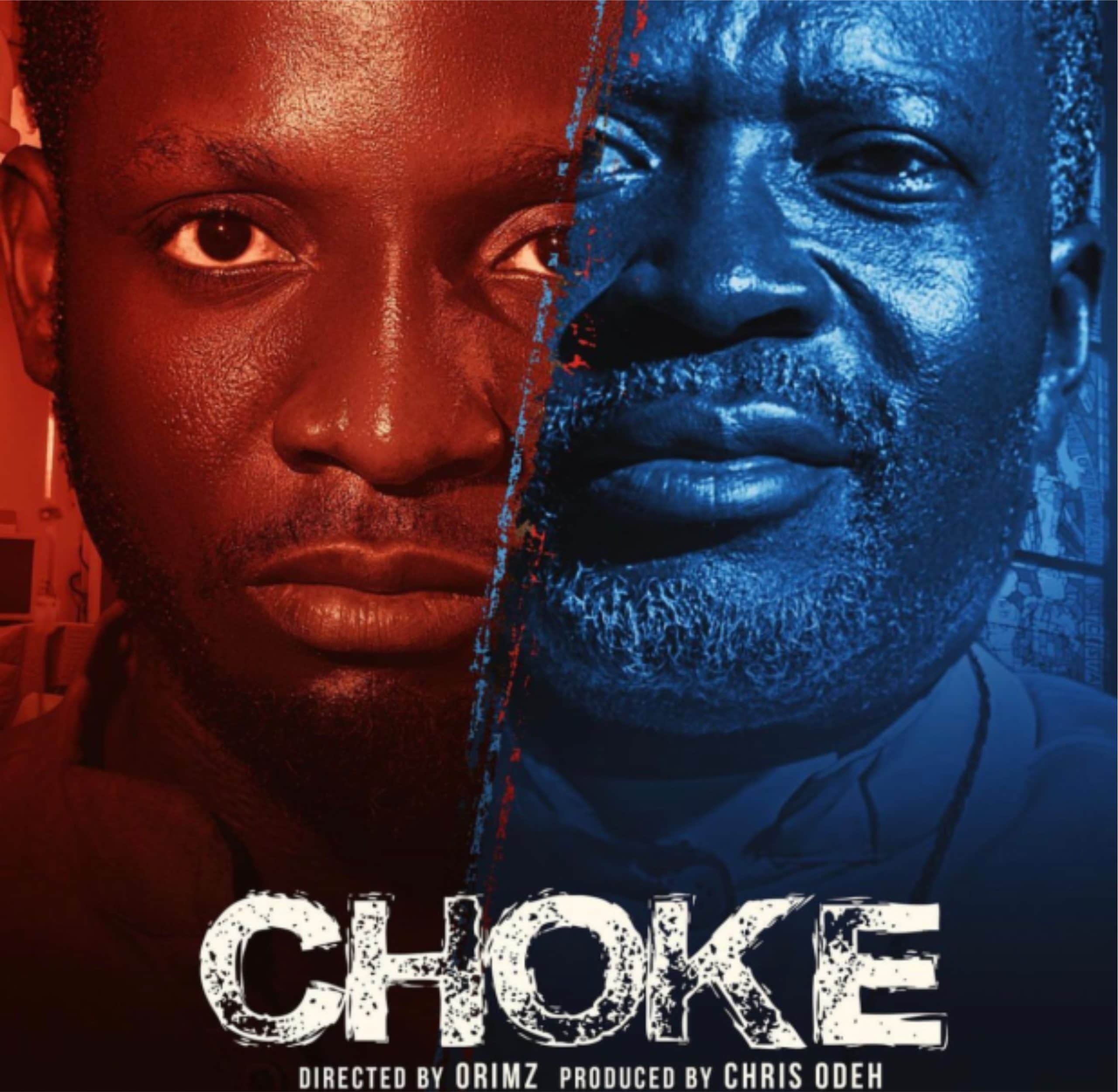 The theatrical release date for ‘Choke’, Sozo films and AstraTV’s forthcoming thriller, has been postponed.

The Film Conversation earlier reported that the movie was initially slated to debut in cinemas across the nation on July 29.

In the latest development, the makers of ‘Choke’ made an announcement via the film’s official social media platforms.

“We hereby announce that the new release date for Choke is now Friday, September 16th, 2022. We sincerely appreciate the anticipation and buzz that #ChoketheMovie have garnered across the film space.

“However, this decision was taken in the best interest of both the filmmakers (Executive Producers, Makers and Distribution Company of Choke) and the film lovers (You). We therefore appeal for your understanding and continued support.”

‘Choke’ is the flagship project of Ramsey Nouah’s Sozo films in collaboration with Chris Odeh’s AstraTV, which officially launched in March 2022.

Odeh is notable for a majority of Play Network Studio’s productions including its debut ‘Living In Bondage’ remake, ‘Rattlesnake’ and ‘Aki and Pawpaw’ sequels which he gets producer credits.

Uche Ateli’s screenplay follows a sickle cell warrior on a revenge mission after his only chance at love is truncated by a priest. 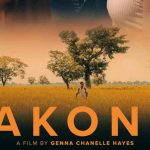 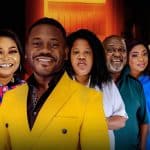