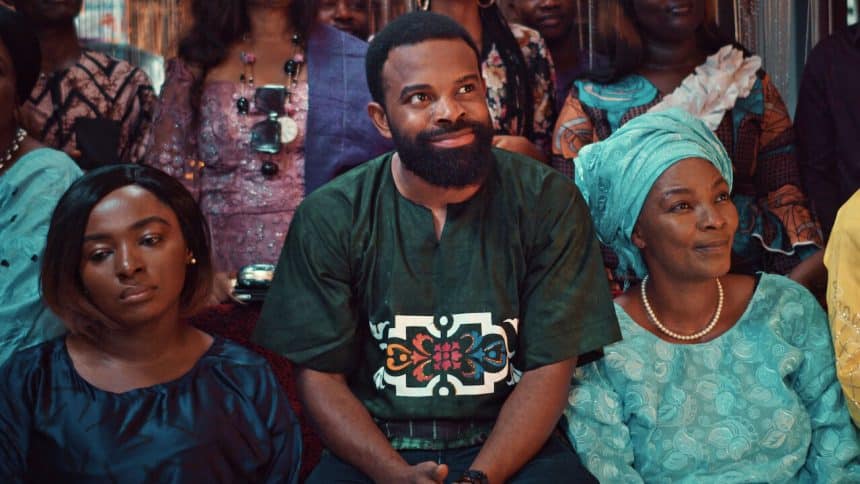 Nollywood filmmakers have blessed us with movies focused on social and emotional. What is life without emotions?

Another weekend is here and you should be able to enjoy the finest Nollywood movies that can toy with your emotions and feelings.

For this weekend’s TFC Lists, here are five amazing Nollywood on social and emotional issues that you must watch this weekend.

For Maria Ebun Pataki is a 2020 drama film directed by Damilola Orimogunje. It features Meg Otanwa and Gabriel Afolayan in the leading roles.

After a complicated delivery, a mother struggles with postpartum depression and begins to withdraw from her family and the world around her.

The film explores post-partum depression and was filmed in the Yoruba language with English language subtitles and earned six nominations for the 2020 Africa Movie Academy Awards. For Maria Ebun Pataki is showing on Netflix.

The film revolves around Mena Adelana, a woman with six miscarriages, and she hires her assistant as a surrogate despite her fertility issues and her mother-in-law’s nagging, but arise many problems.

Mama Drama is showing on Netflix.

3. Light in the Dark

Light in the Dark is a 2019 emotional drama/thriller feature film by Ekene Som Mekwunye. The film stars some of the biggest names in Nollywood, such as Rita Dominic, Joke Silva, Saidi Balogun, Kiki Omeili, Bimbo Ademoye, and Kalu Ikeagwu.

A terrifying home invasion shatters a couple’s happy family life and brings their marriage to the brink as painful fallout unfolds.

Written by Babatunde Ojo, Light in the dark is currently streaming on Netflix.

After his son is diagnosed with sickle cell disease, a man and his family struggle to face a new reality as they rediscover their shared love.

Tango with Me is a 2010 movie written by Femi Kayode, produced and directed by Mahmood Ali-Balogun and starring Genevieve Nnaji, Joseph Benjamin and Joke Silva.

The film was nominated for 5 awards at the 7th Africa Movie Academy Awards and follows the story of a newly married couple as they journey through self-discovery and healing while dealing with the aftermath of a traumatic event on their wedding night.

With 103 minutes of screen time, Keith Holland has cinematography credit and is currently showing on Netflix.

TAGGED: 'For Maria Ebun Pataki', Light in the dark, Strain, Tango with Me