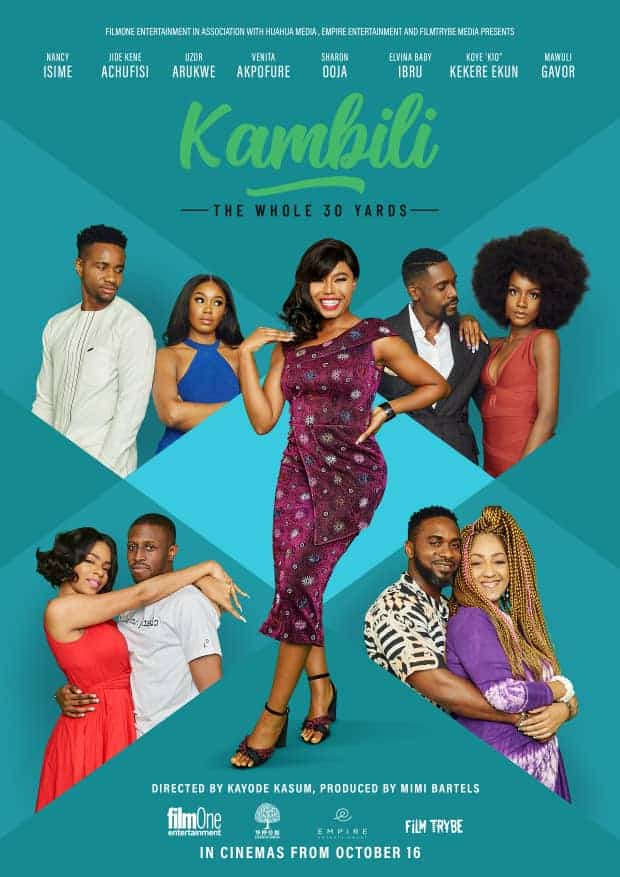 love
SHARE
If you are deeply loved by someone it gives you strength, and if you love someone deeply, it gives you courage. Nollywood directors and producers have blessed us with movies about love and affection.

Where could the single and searching set be? Nollywood has various movies to assist you with tracking down affection. You could get some new conversation starters, who can say for sure? Watching movies is always a great idea.

For this weekend’s TFC Lists, here are five Nollywood love movies to bring love to your beautiful face.

Directed by Femi D. Ogunsanwo, Finding Hubby follows the story of Oyin and her two close friends who are on the hunt for husbands, but find that they must grapple with their own expectations as they look for love.

April showers is a 2021 movie directed by Richard Omos Iboyi, written by Pacass Adebayo and produced by Sandra Bremaud.

Unfortunate in love, a forty-one-year-old Linda, at last, chooses to get herself a child from a casual sexual encounter with a single son of a multi-millionaire who’s on the mission to get a lady laid. April Showers can be seen on Prime Video.

The Ifeanyi Ikpoenyi’s direction is about an uptight man who pays a co-worker to act as his lover at a college reunion in order to make his ex-girlfriend jealous. Hire A Woman is a 2019 movie produced by Chinneylove Eze and is streaming on both Netflix and Prime Video.

From the stables of FilmOne Entertainment, Empire Entertainment and Huahua Media, the 2020 movie written by Ozioma Ogbaji and directed by Kayode Kasum is about a lady who’s determined to marry before she turns 30, she tries to change her impulsive ways and do whatever it takes to win back the boyfriend who left her.

Kambili is currently streaming on Netflix.

An engaged couple hits a number of speed bumps on the road to matrimony including major career complications and questions of fidelity. The movie is also showing on Netflix. 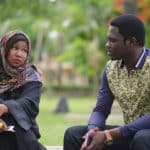 Kannywood: Censorship, Religious Resistance and the Battle for the Soul of Cinema in Northern Nigeria
Next Article 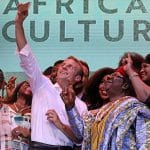 TFC Editor’s Opinion: The Unharnessed Potential of Nollywood as a Soft Power for the Nigerian State
Leave a comment Leave a comment