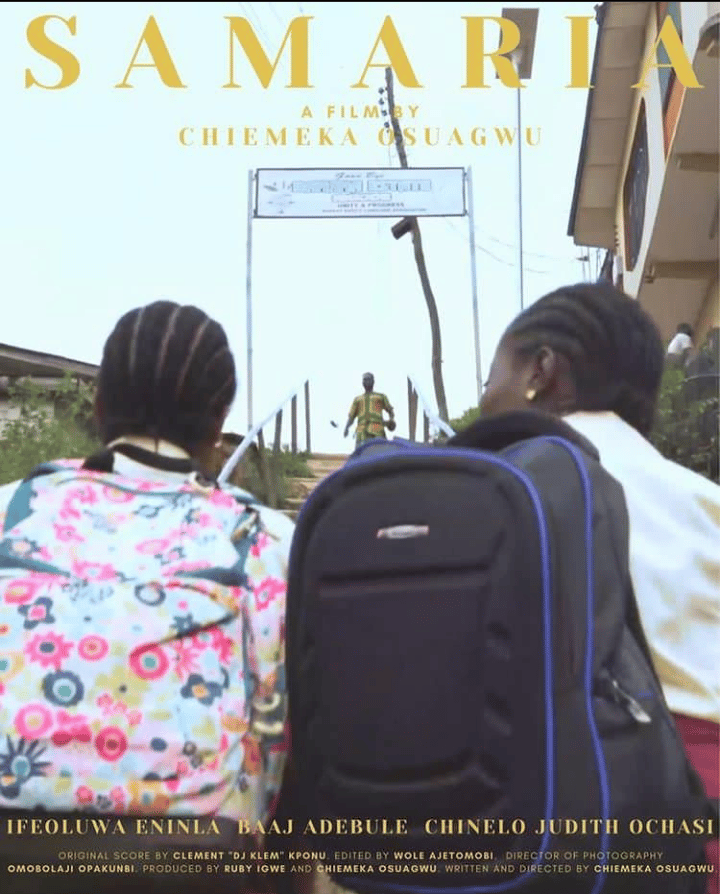 When I first came across the short film Samaria on Twitter, I was hit by a memory. Samaria was a mock compliment my mother dishes out when we were young, a jest of praise at being an unsavoury helper. She even extends it further – alaanu Samaria – meaning “the good-hearted from Samaria.” Although I never knew the meaning, I knew that the word holds an atom of ridicule, and I am no fan of ridicule.

Of creativity heralding the space. The setting, cinematography (huge commendations to the film’s Photography Director, Omobolaji Opakunbi), locations and themes explored were all top-notch. The deft way it addresses its themes, and the way the scenes do not linger to dilute their essence is a clear mark of genius from the production team of the film. 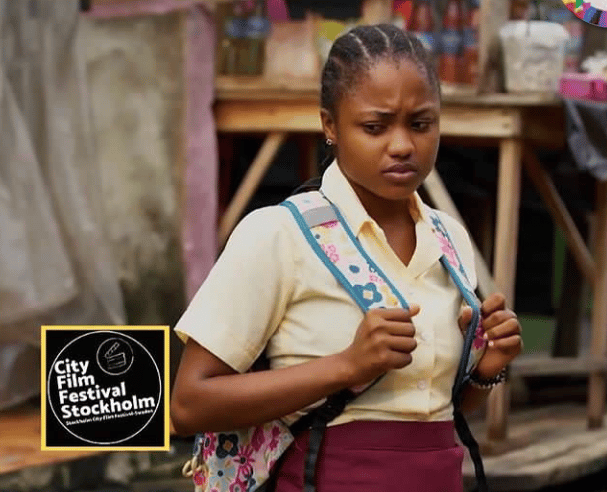 The movie is a tale of observance, and I am thrilled at how much the movie passes its major messages in its fine details. For instance, the progression in gaining the trust of Amara (characterized by Ifeoluwa Eninla) by Victor (Baaj Adebule) passes a strong message – in their encounters, Amara takes precautions in securing herself from danger, by being sceptical at first to get into the vehicle of a total stranger, then by taking a back seat, unlocking the central locks of the cab and not giving her name immediately to Victor. It was until trust was cemented between the parties that she could finally open up to Victor.

Also, the depths of the message the film seeks to pass ought to be commended. For a short film spanning seventeen minutes, the movie touches on a lot of themes – the implications of poverty-infused circumstances, the importance of safety and caution, the essence of trust and the dangers that might lurk around supposedly-perfect personalities. The movie explores these themes with perfect execution, without allowing its essence to descend into abject ridiculousness. 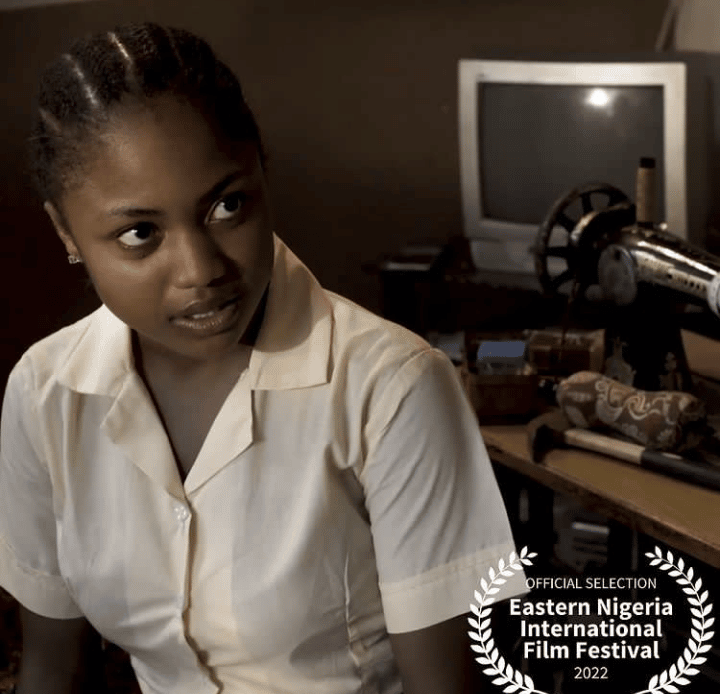 Perhaps, the only fault of the movie is the lightning prospects in some of its scenes. The scene of Victor’s room towards the end of the film leaves the audience in a few seconds of deciphering what it is about to happen – is the character sick, studying his coursework or crafting a rape master plan? But this could be forgiven by the viewership, even deemed intentional, because of how the scenes balance their defects to serve as an advantage for the message it intends to pass.

Samaria is a brilliant piece of film work and a huge credit to creative filmmaking. It is a project executed with near perfection, and it explores the depths of the tragedy of undesirable circumstances and the dangers of perfect personalities infested with toxicity. It is a must-watch for everyone, and it inspires necessary conversations on repressed thematics. 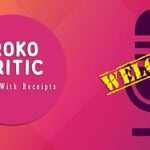 Iroko Critic: Towards an Effervescent Critique Community for Nollywood
Next Article 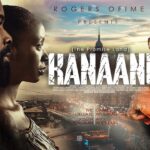 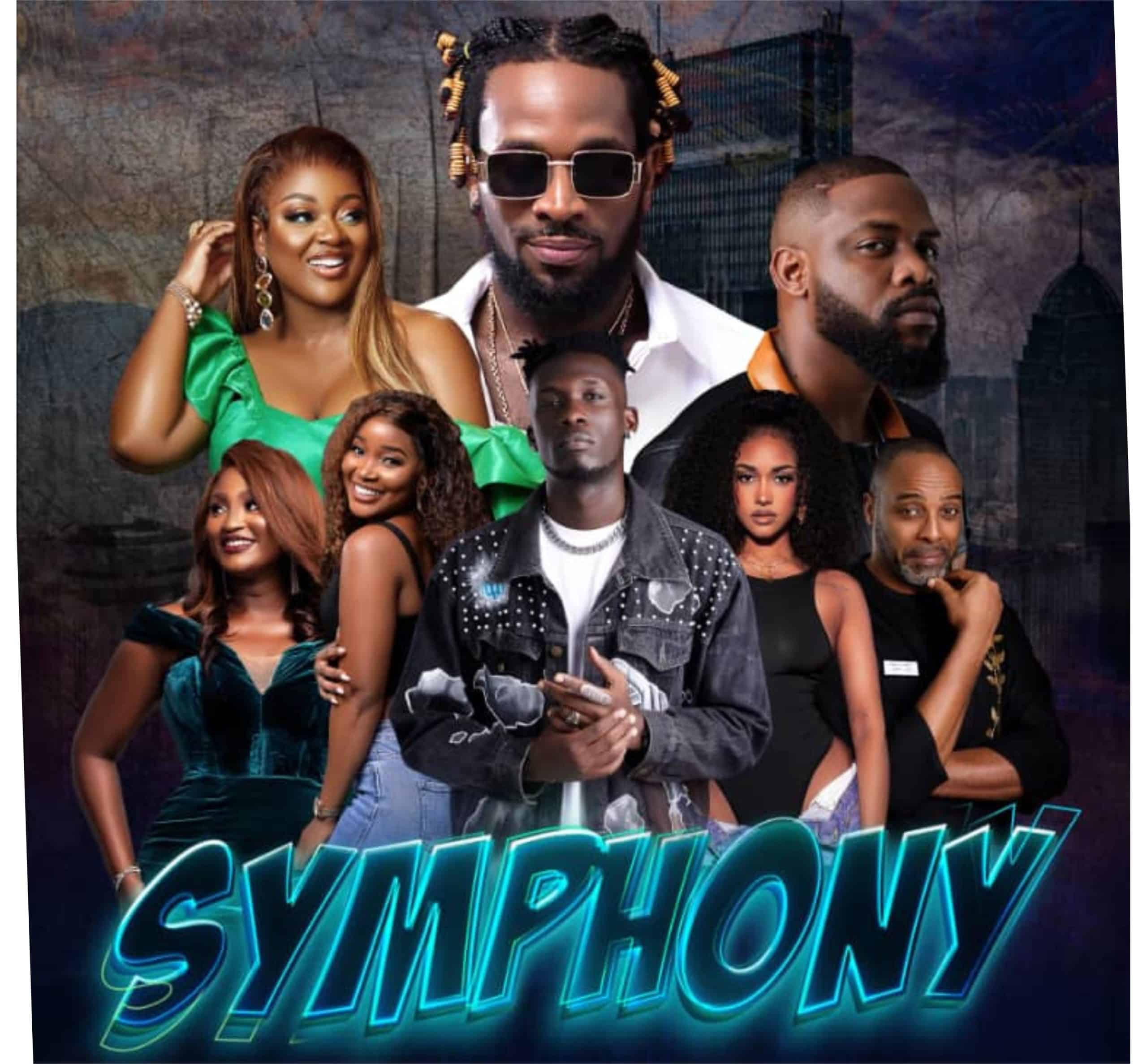