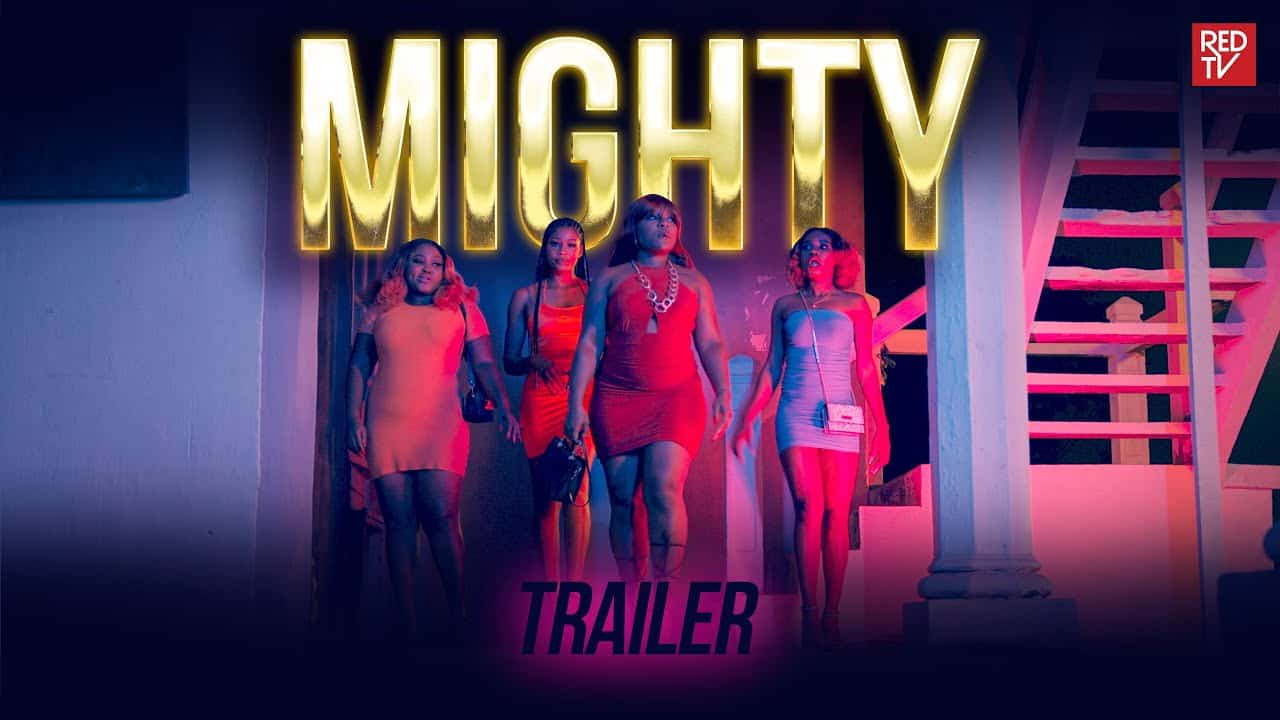 The release of the Tobi Karunwi-directed short film, Mighty, streaming on the UBA-associated Red TV, has evoked a trail of reactions on the propensic legacies and sustainability of Nigerian short films. Set in the bustling, low-level ends of Lagos, the film attempts to criticize and satirize the ills of bad companionship, prostitution, and quick money.

Produced by Bola Atta, Mighty is a film that attempts to address crucial issues and challenge norms around the quick-money mentality in Nigeria. The lead character, Angel (played by Kech Nwikwu), is in cahoot with a collective of ladies, whose exploits in prostitution drives them to promises of a cash-laden endeavor off a hook-up engagement with a no-good personality called Mighty (essayed by the popular OAP and comedian, Victor “Nkubi’ Nwaogwu), whose only intention is to deliver them for money rituals. The movie jabs, albeit with much effort, at the perceptions of big money and delivers a simple message – not all that glitters is gold.

Mighty is exactly an epitome of the Nollywood we all hope to avoid – an industry laden with bad craft and ridiculous filmmaking. While the movie attempts to portray real issues, the bad storytelling, ridiculous cinematography, and poor acting put the core message it hopes to deliver at a disadvantage. This leaves it unattractive and undearing to the viewership.

Nollywood, with all its ascendant glory and new foray towards improved storytelling, should not be beleaguered by a narrative punctuated by bad storytelling and poor directing like the Mighty short film. While much might not be expected from a short film spanning forty minutes, much more is expected, especially with the film being adequately garnished with excellent cinematography that compliments its message.

However, the short film also has its own flowers. The representation of the Nigerian Police Force as an abode of succour to Angel and a safe space to tell her story, is indeed very commendable and admirable. But this commendation is punctuated by the same loophole that drifts during the course of the film – bad acting and storytelling.

The setting does not even look like a police station, and the officers do not conduct themselves with the professional candour required of the force. I mean, which police officer documents a victim’s narrative without recording same with a tape recorder or an appropriate document? Which police officer badgers a victim of trauma and bad experience into admitting she is a prostitute, without placating the personality and showing understanding of the pains of her plight? The scenes may be a portrayal of how the force’s effectiveness has been watered-down by corruption and inhumanity, but it sure is a bad depiction of same.

The short film, while putting core issues and perspectives at the core of its message, is punctuated by all the things we do not wish for its prolongation in Nollywood. It is a perfect example of how a themed Nollywood short film should not be made, and makes a bad show of RED TV’s attempt to solidify its hold on entertainment and African cinema.

The Mighty short film needs more work to perfectly portray its full message, and is a testament to a showy attempt to address the crucial perspectives via a short film. The film may also be a pointer and reference for subsequent movies off the RED TV collective, towards a more improved storytelling and filmmaking experience. 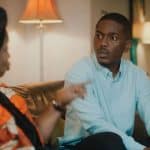 The Order of Things Review: Dr Sid’s Directorial Debut is a Clumsy Tale of Love and Sacrifice in No Particular Order
Next Article 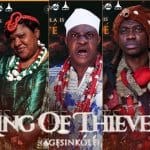