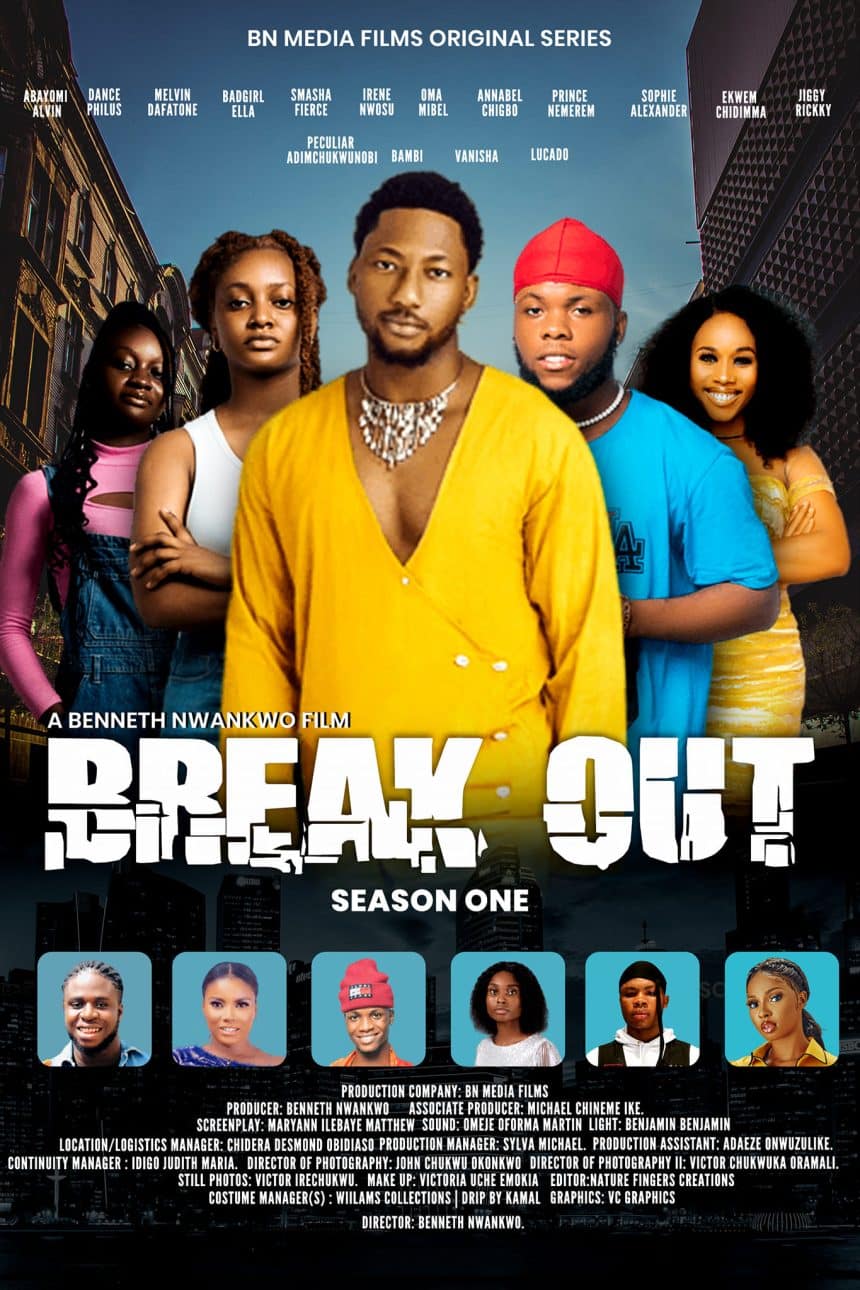 The dance-drama series produced and directed by Benneth Nwankwo premiers on May 14, 2022, in Anambra State and May 22, 2022, in Lagos State.

The TV series tells the story of a group of dancers in a University as they find themselves thrust into a world where every move is a test.

However, as they attempt to navigate their dancing careers, relationships, friendships, family and school; they will discover just how deep they are willing to dig to realize their dreams and seize their moments.

The first season of ‘Breakout’ is written by Maryann Ilebaye Matthew and co-produced by Michael Chineme Ike. 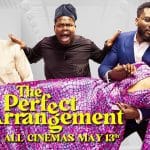 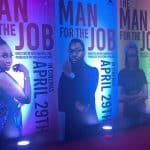