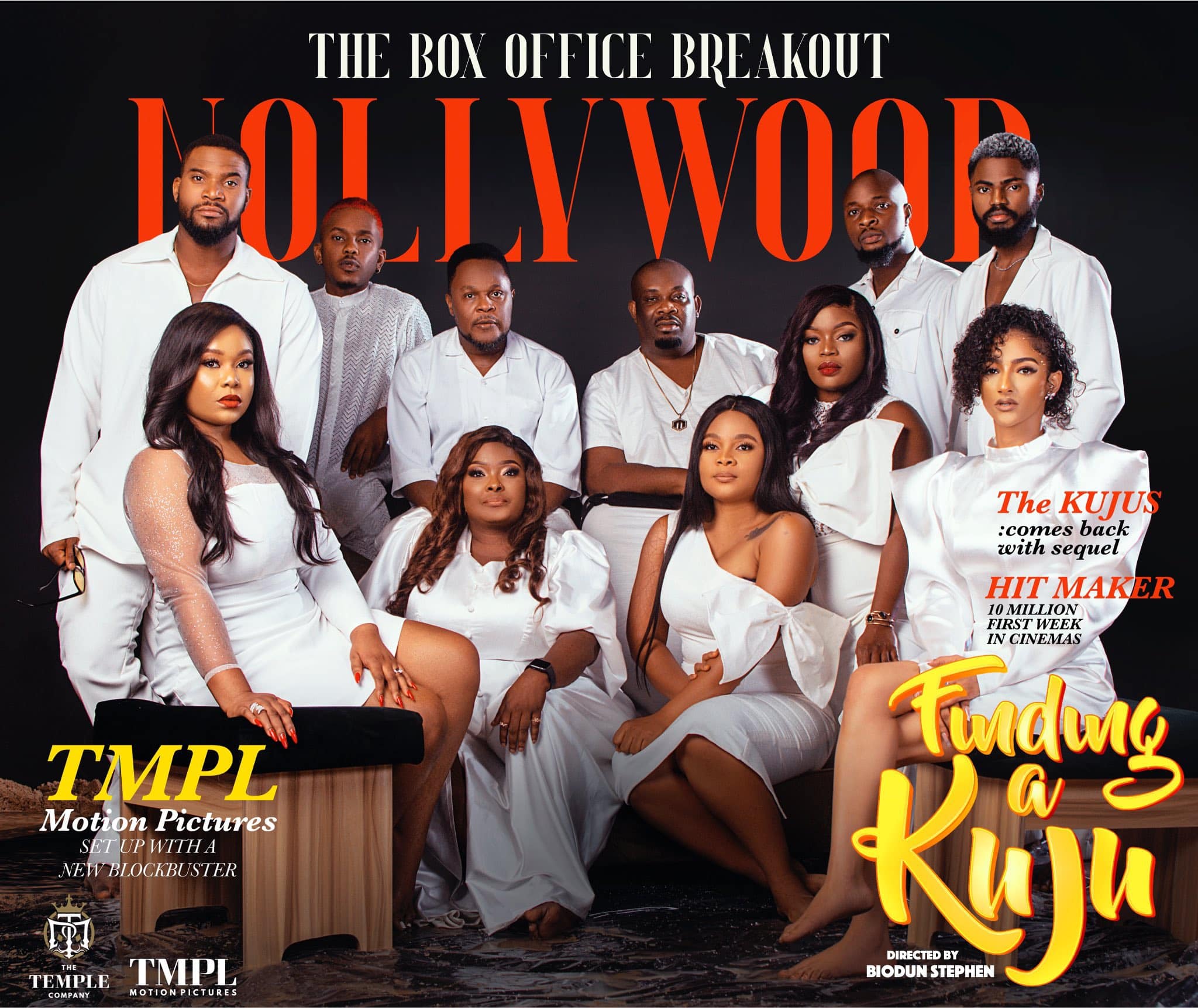 Confirming the news, the film’s production company, on Instagram said the family drama is coming bigger with much drama. “Hallo fam, No, this isn’t the set of your favourite 90s band – it’s the award-winning Kuju clan like you’ve never seen them before.

“They’re back, bigger and with much more drama than ever! This time we’re Finding a Kuju and trust us, you want to come on this adventure,” the post added.

Finding a Kuju is produced by Biodun Stephen and coproduced by Bisola Aiyeola and Winnie Okpapi. The premiere date has yet to be announced.

The ‘Introducing the Kujus’ is distributed by Film One Entertainment and debuted on Amazon Prime Video last month.

The Film Conversation cannot confirm the release date of the sequel as of press time. 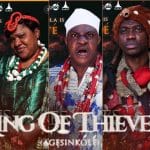 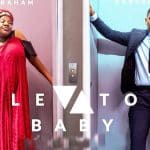