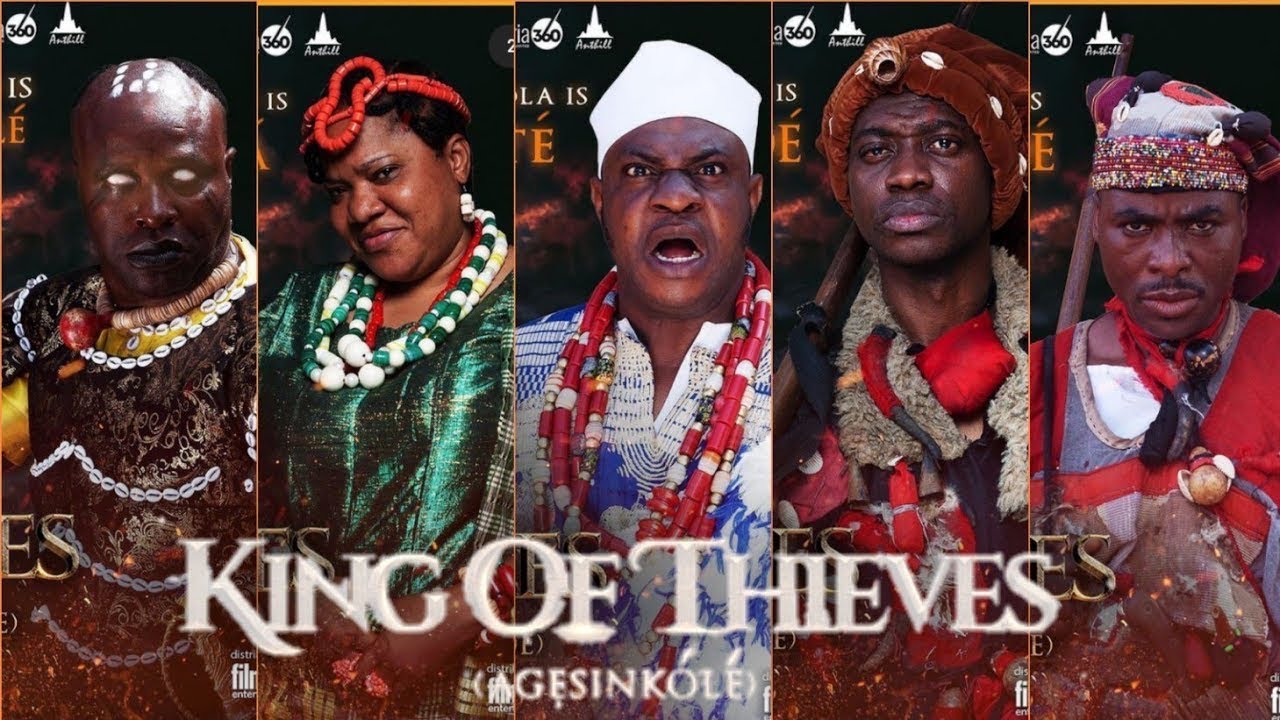 The epic movie ‘Agesinkole: King of Thieves‘, which has been reviewed by The Film Conversation’s Editor, tells the story of Ajeromi, a prosperous ancient Yoruba kingdom, living in peace and merriments until the invasion of a ferocious and monstrous Ageshinkole (Femi Adebayo), a thief that has a reason for stealing.

The epic drama scripted by Yinka Laoye from a story by Femi Adebayo and directed by Adebayo Tijani and Tope Adebayo Salami is majorly in the Yoruba language, with English narration by Segun Arinze and English subtitling.

According to the box office data released by the Cinema Exhibitors Association of Nigeria (CEAN) on June 11 2022, King of Thieves grossed approximately N305,351,060 after nine weeks in cinemas across the country. 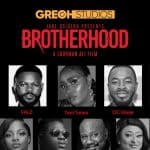 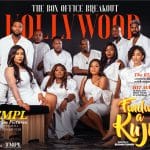