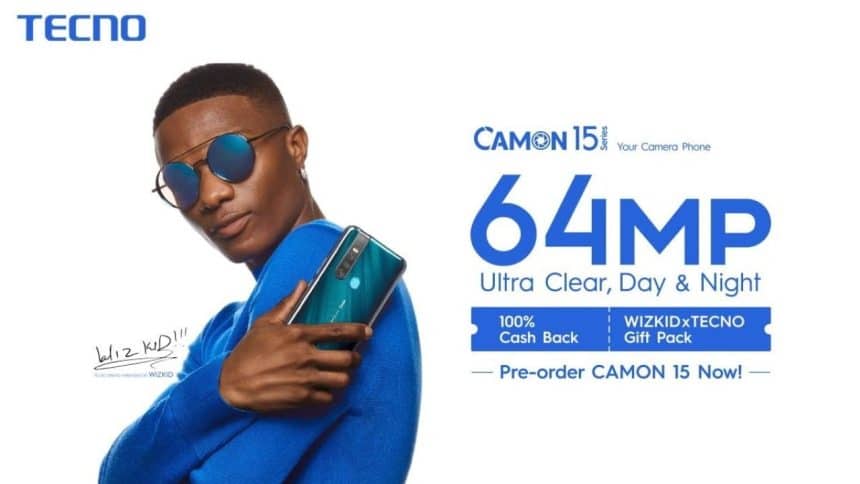 Corporate Nigeria and the entertainment industry have a history that goes way back. This relationship, fostered by accessibility, has always been bordered on shared interest. The most prominent of their mutual exchange of values has been in the area of brand endorsements. This is a marketing approach that seeks to leverage the fame quotient, acceptability, relatability, and audience base of the entertainer to positively tweak brand perception, boost interest and drive sales.

Nonetheless, this didn’t start with the Nigerian entertainment business. It can be traced further down to Sports – football particularly. The passion that Nigerians show for football translated to massive fandom for soccer stars and this was exploited by corporate Nigeria. Peak Milk sits atop the list here by getting the playmaker, Nwankwo Kanu on board as an ambassador of the brand. The idea was to project that the brand plays a huge role in the success that a public figure has attained. And Peak Milk did it too well.

Corporate Nigeria started benefiting from the entertainment industry in Nigeria almost immediately in the wake of the buzz, acclaim, and recognition that the industry has at the moment. Telecommunication companies were one of the very few to tap into the mill of brand visibility that abounds when a brand partners with a well-known movie or music stars whether by way of featuring them in promotional content or signing an endorsement deal with them.

In any case, this was, at the time it started circa 2013, a symbiotic relationship as much as a pretty much needed succor for entertainers who have limited streams of income. For music artistes, they had to make hit songs, become more popular, get paid for performing at a gig, put up their own shows and sell tickets. The movie stars were in a more derelict situation. The cinema culture was just being revived in the country after it collapsed during the military era. Even with that, there was no funding to produce cinema-worthy films. So they had to resort to making home videos which were compacted into CDs and sold to a wider audience base but at a paltry sum. Even with this, rather than the filmmakers and actors, the marketers were the ones making more money off the business. Piracy was also a huge problem – still is.

Fast forward to 2020, only a couple of things have changed in the ecosystem of the entertainment business. Streaming platforms are paying artistes for the streams and downloads of their songs. The cinema culture has now been fully integrated into the average Nigerian’s psyche.  Nevertheless, bagging an endorsement deal with a corporate brand still remains the huge cash cow for a lot of entertainers.

With the painstaking development of the entertainment industry came more benefits for the brands as well. Celebrity pop culture became a thing. People will dress a certain way because a certain artiste did. They will speak a certain way because a certain movie star did. All of this is indicative of one thing in showbiz – influence. And with influence came the opportunity for brands to extend their customer base by engaging celebrities to become the unofficial spokespersons of their brands, shaping customer’s perspective of the brand and hopefully consumption habits.

Today, it has become commonplace to see faces of popular music and movie stars and more recently comedians, DJs, and media personalities being slapped on the banners of leading electronics, telecommunication, banking, soda, and energy drink brands. Almost everyone is the face or voice of a certain brand(s) or the other. At a point, almost all the known artistes in Don Jazzy’s Mavins Record were on the payroll of telecommunication giants, Globalcom. Afeez Oyetoro, more known as Saka, has been described as being ‘promiscuous’ with endorsements. He had at different times courted all the leading telcos in the country including Etisalat, Glo and Airtel.

You start to wonder if these deals are worthwhile particularly for the brands that are paying huge millions of naira to celebrities to get them on board. Are their ROI being truly met? It is one thing to dance to Wizkid’s ‘Soco’, Davido’s ‘Blow My Mind’ and Burna Boy’s ‘Ye’. It is a totally different thing to open an account with UBA, buy an Infinix smartphone and take a cold bottle of Star Lager just because their faces were slapped on the banner ads of these brands respectively.

Brand Analyst, Tola Osagie of Brandaddict Nigeria says, “Advertising goal is to move consumers through the buyer-readiness process or move people’s immediate action. Celeb endorsements works. The extent at which it does is just what we can’t quantify right now. Brands will big names endorsing them tend to get more market acceptability that those that do not.”

However, brands enlist celebrities to become their ambassadors for different reasons. While driving sales is important for the brands, market positioning might be even more important. This involves burnishing the image of their brand in other to out-compete their rivals. This exactly was what 7up Bottling Company did with the Pepsi Long Throat Campaign which saw the signing of A-list artistes including Wizkid, Tiwa Savage etc in 2015 when they felt the heat of competition from the home-grown Bigi’s B-brand.

Sometimes, an endorsement deal can be sealed in order to establish credibility for the brand especially if they are new to the market. This was what happened when the OPPO phone brand got media personality, Toke Makinwa and reality TV star, Bam Bam to become ambassadors of the brand. It was the same objective for sports betting brand, AccessBet when they enlisted Davido as a voice for the brand.

It could also be for demographic connect. For telecommunication giant, Glo, signing an endorsement deal with an artiste like Mavin’s Dija was important in order to market the network provider to northerners. Most of the endorsement deals in Flavor and Phyno’s bags were signed for this same reason. Any brand that intends to penetrate the East knows that those two as well as rapper IllBliss were the go-to guys in order to create a psychographic effect of the brand on the region.

According to PwC’s Global Entertainment and Media Outlook 2018 – 2022, “it has become a business imperative for companies to take brand convergence more seriously”.  In the context of these imperative, celebrity endorsements have hence grown to become a crucial tool for brand communication by connecting with the target market through the influence, personality, and popularity of these celebrities in order to earn the trust of the consumers and consequently market share.

The importance and utility of celebrity endorsements cannot be disputed. Their fame and social status are well established. Their influence on their audience too is strong. The fact that capitalist corporate Nigeria continues to invest in it is indicative that it works in impacting brand essence. However, it is difficult to quantify the direct results of celebrity endorsements in relation to the competitiveness, market demand and ultimate profitability of a brand. In view of this, more harm is being done to the ecosystem of value exchange between brands and celebrities. And as this persists, delusion sets in.

Corporate Nigeria needs to review its relationship with show business. Perhaps not by means of retracting in signing endorsement deals but by putting metrics in place to evaluate the impact of these deals on the set objectives. The average Nigerian celebrity also can’t quantify their influence beyond social media presence and music streams – both, metrics that can be illicitly altered. When corporate Nigeria continues to get them on board, it seals the perception that they are doing well in their artistry – an impression that might be wrong.

Sometimes, it’s just about the buzz. Rapper, Vector tha Viper had an amazing year in 2015 with his ‘King Kong’ song which blew up to become a monster hit. As a result, he became the headline artist for the brandy company, Henessy. Teni ruled the year 2018 and 2019. She hence signed an endorsement deal with Pepsi, Tom Tom etc as a result. It can’t be said that the two are atop of their leagues right now without creating a ruse.

In the absence of relevant government and civil agencies to evaluate the influence of celebrities both esoteric and real-time, the onus is on corporate Nigeria to champion this evaluation; perhaps, not for the sake of showbiz alone but even for themselves as prime synergetic investors in the ecosystem. 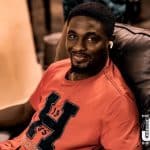 Adeniyi Johnson: The Media Made a Scandal Out of My Failed Marriage with Toyin Abraham
Next Article 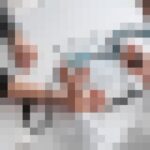