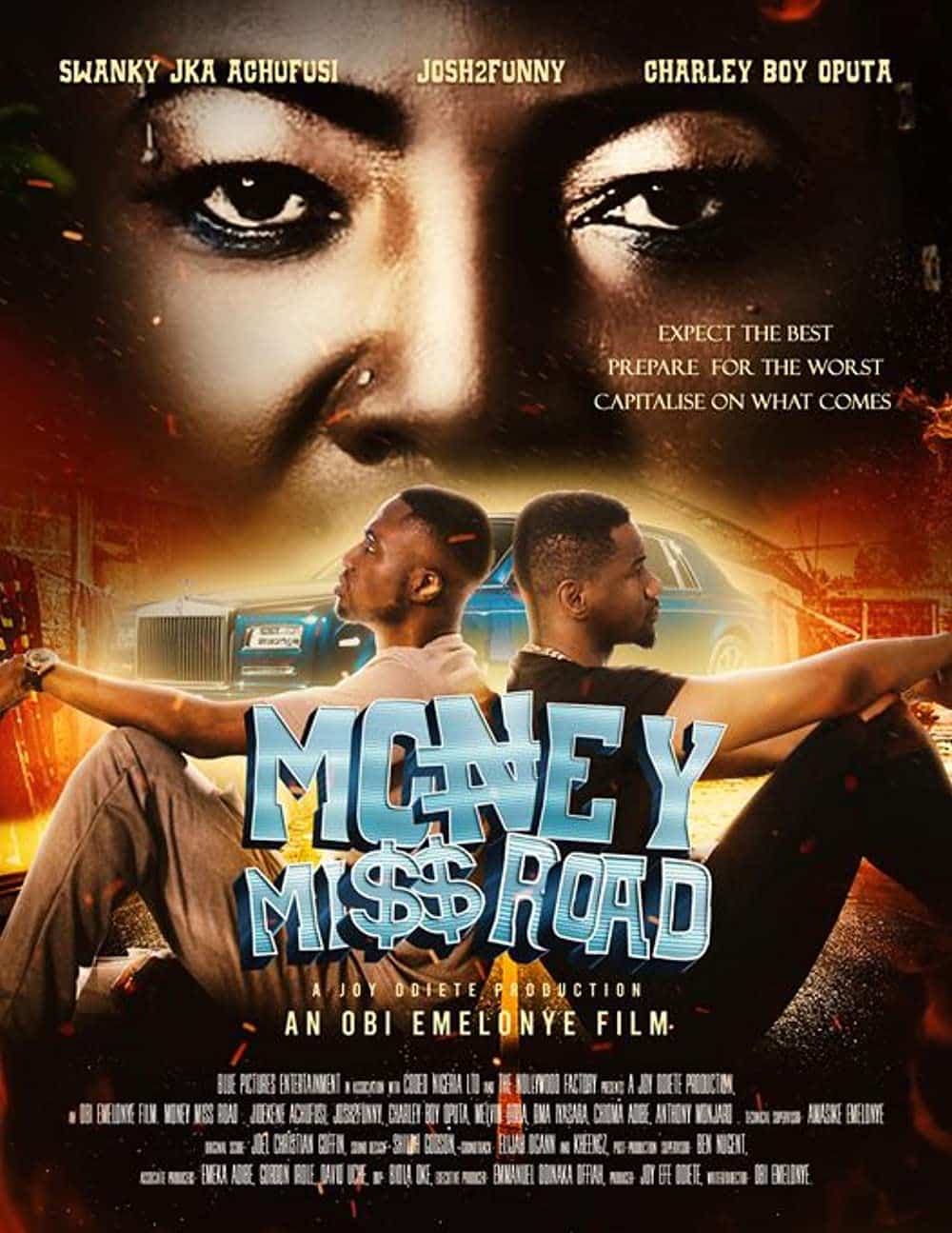 The film tells the story of When Josiah’s wife, Lucy (Oma Iyasara) as she arrives without notice and with their three daughters, Joseph (Achufusi) checks into a local hotel. But, a mix-up lands him in a room belonging to Diokpa (Charley Boy), a local criminal Lord.

What Joseph finds in Diokpa’s room changes his life and that of his friend Josiah (Josh2Funny) thus sparking a game of cat and mouse with Diokpa tracing the two Joes all the way to Lagos where they have become the biggest boys in town.

The film presented by Blue Pictures Entertainment in association with Codeo ltd and the Nollywood Factory wrapped up principal photography wrapped last year November after weeks of filming in Abuja.

The film is written and directed by Emelonye with Odinaka Emmanuel Offia credited as Executive Producer.

Apart from  the new ‘Money Miss Road’, Obi Emelonye is known for directing award-winning films such as Last Flight to Abuja (2012), The Mirror Boy (2011)

The plot reads, “Two down-on-their-luck friends find a stash of money belonging to a criminal on the run. But just when they are getting used to their new flashy lifestyle, the criminal comes calling. Friendships are tested and the two friends must choose between continuing their sweet life or giving up everything to save their family.”

Money Miss Road will be in cinemas across the country from July 22, 2022.

See the trailer obtained  by The Film Conversation: 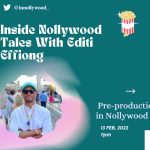 Inside Nollywood: How a Nigerian Platform is driving the Toughest Conversations about the Nigerian Film Industry
Next Article 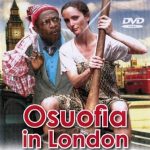