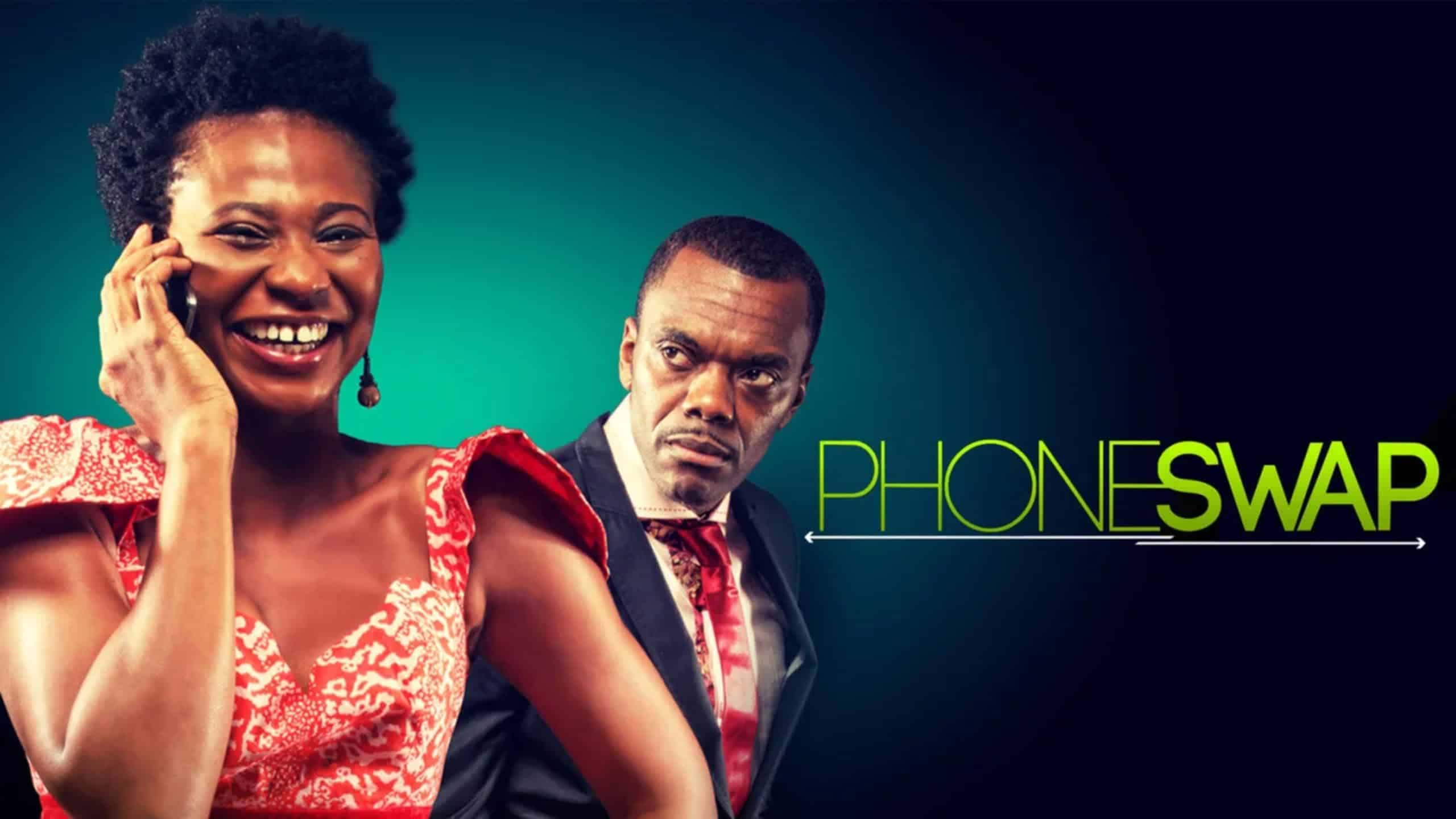 The film, Phone Swap, was conceived after a brief from an advertising agency to create a movie that would cut across ages 15 to 45. The movie later went on to receive 4 nominations at the 8th Africa Movie Academy Awards.

Today, at TFC, we want to know how well you remember the Kunle Afolayan film released 10 years ago. 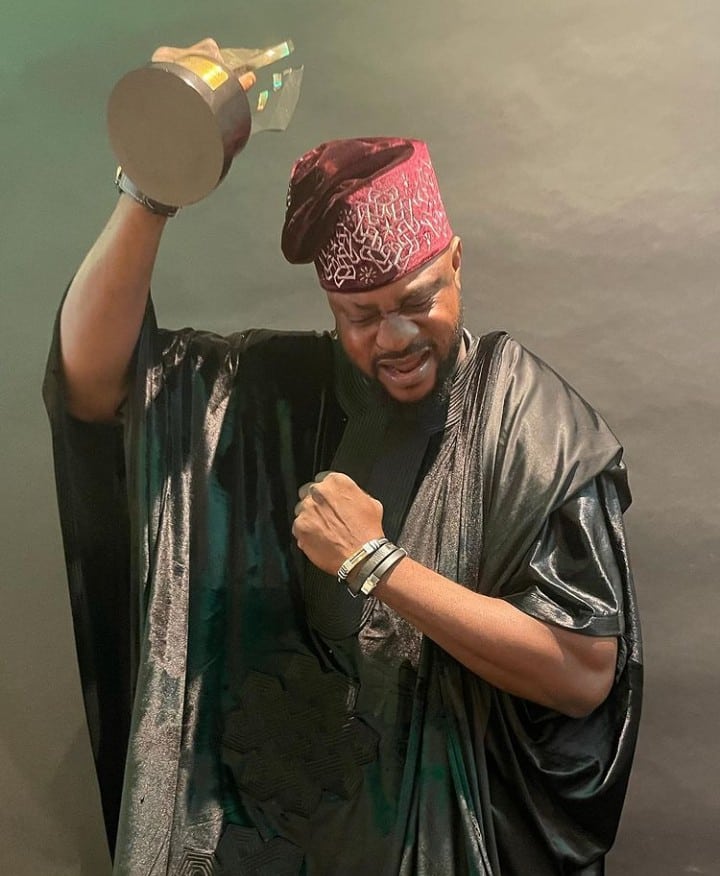 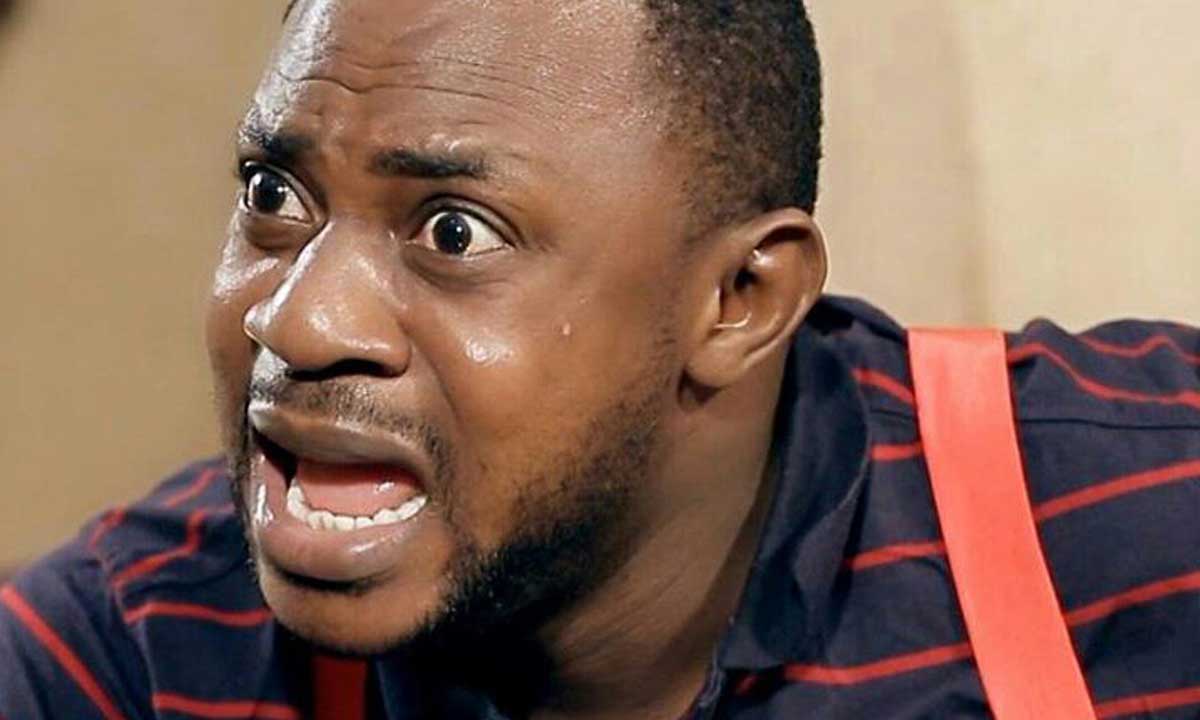 #2. What year was Odun Adekola born? 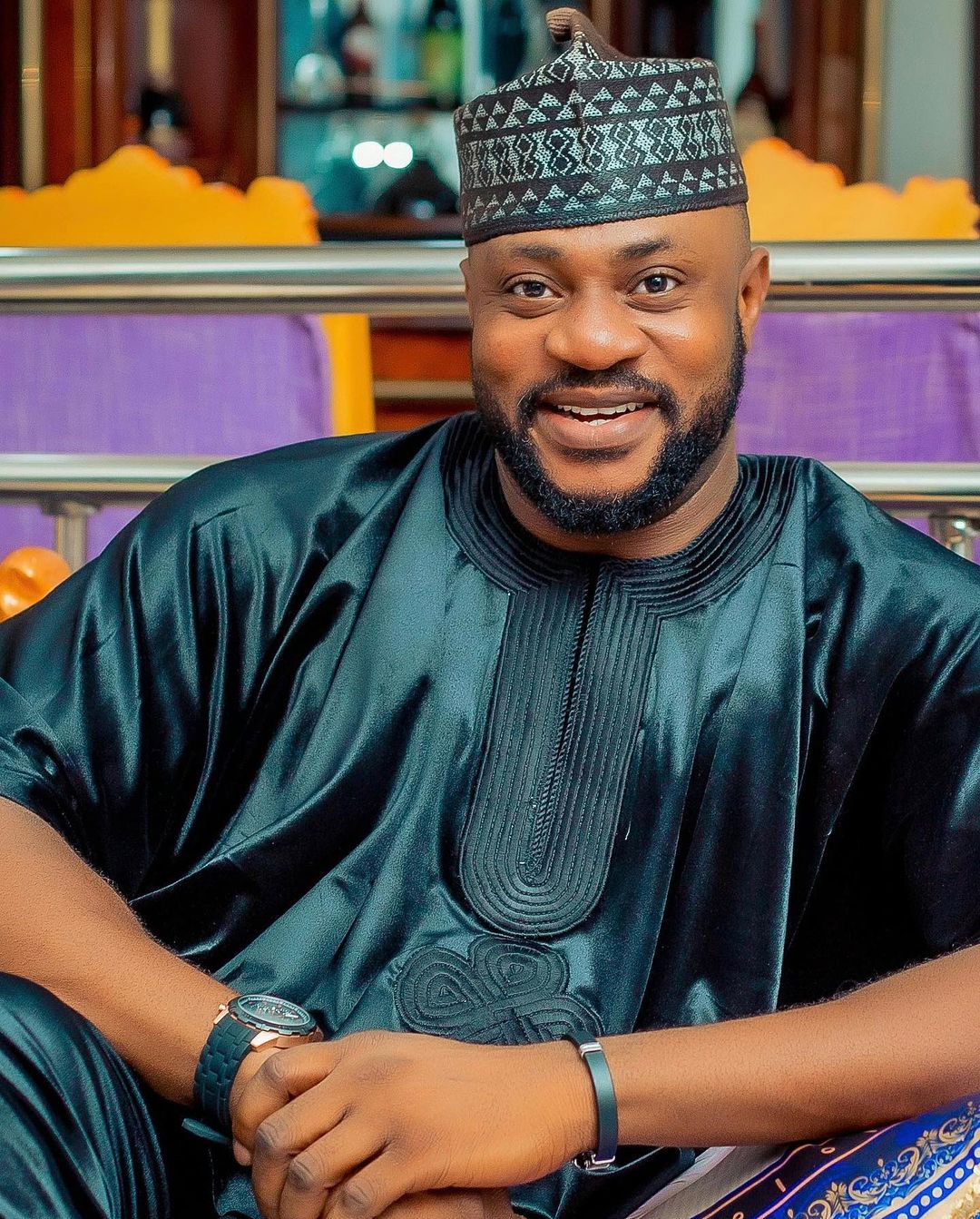 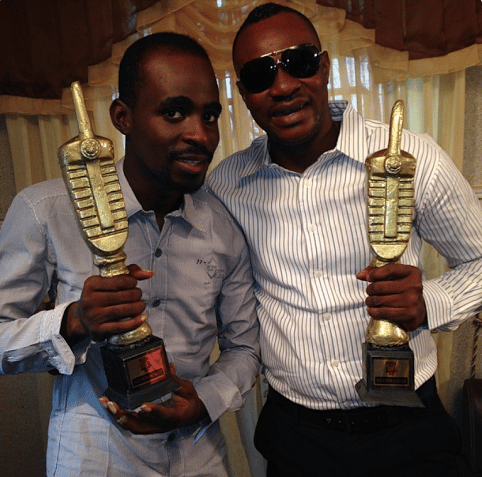 Oh, it seems like you don’t know much about this film. Not to worry, you can go through this and then come back to take the Quiz.

TFC Lists: 5 Nollywood Movies to See this Weekend
Next Article