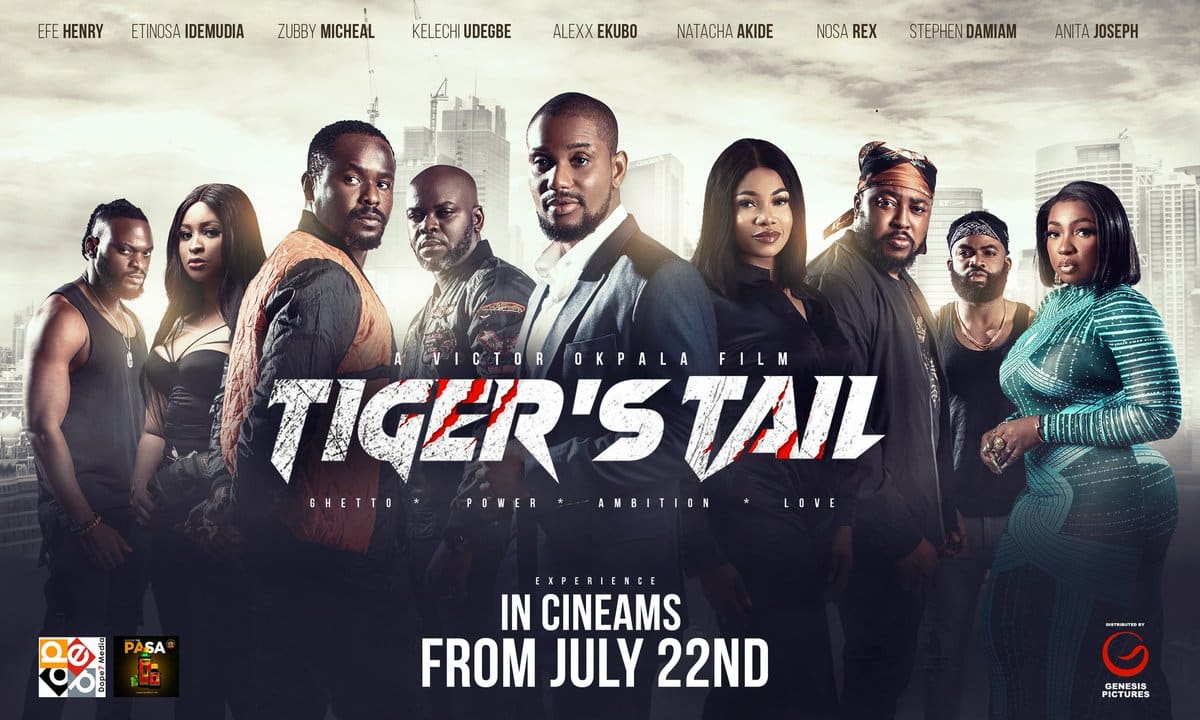 The month of July is the beginning of the second half of the year, and Naija filmmakers are not relenting in putting the Nigerian movie industry ahead of other movie industries in the world.

In the month of June, Nollywood filmmakers blessed Nigerians with movies like The Order Of Things, Ile Owo (House of Money), Rise, Glamour Girls, A True Blue June, to mention a few.

Our Naija filmmakers are bringing new cinematic experience to our screens in the month of July.

Here are five trailers of movies to anticipate in the month of July.

The feature film premieres in cinemas on July 1, 2022

See the trailer of the ‘Survivor’:

Media 23 and Aguocha announced the release of ‘Yahoo Plus’ following an impressive festival run.

Yahoo Plus stars Ken Erics as Ikolo, Somadina Adinma as Abacha, Echelon Mbadiwe as Kamso, Ifeoma Obinwa as Pino-Pino with Lorenzo Menakaya and Keezyto in the lead roles as Mansa and Ose.

Dope7 Media announced the release of its latest film ‘Tiger’s Tail’. The movie is produced and directed by Nollywood filmmaker, Victor Okpala.

See the trailer of the ‘Tiger’s Tail’:

Money Miss Road will be in cinemas across the country from July 22, 2022.

Award-winning filmmaker and screenwriter Uyoyou Adia is set to deliver her second theatrical directorial, ‘Hey You’, in partnership with Niyi Akinmolayan’s Anthill studios.

The movie distributed by FilmOne Entertainment has been confirmed for July 29 release in cinemas nationwide.

See the trailer of ‘Hey You’: 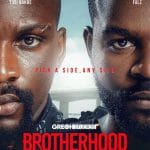 Decoding Trailer: Biodun Stephen’s ‘Sista’ Is A Story Of Love, Betrayal And Sacrifice
Leave a comment 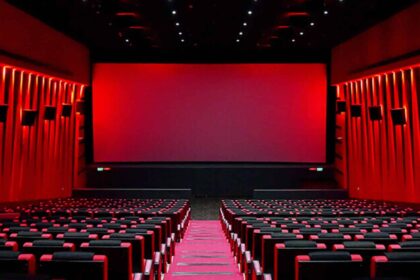