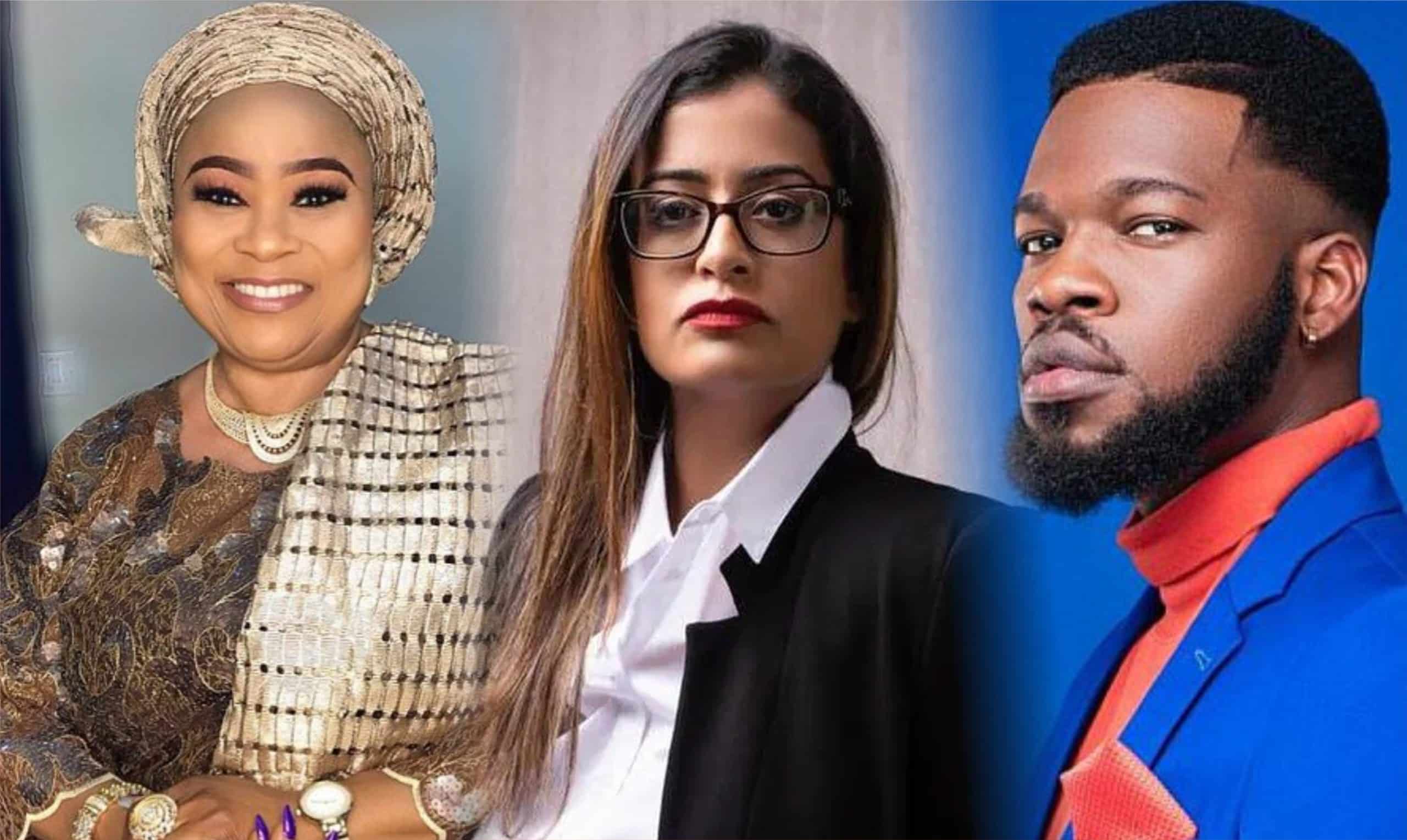 The executive director and producer of ‘Namaste Wahala’ Hamisha Daryani Ahuja has unveiled Sola Sobowale and Broda Shaggi as casts for her new project.

The Lagos-based filmmaker on Tuesday announced via her Instagram page the Nollywood veteran Sola Sobowale as cast for her untitled project set to be filmed in India.

“New cast reveal! drum roll Sola Sobowale is a legend in the Nollywood Industry. When I decided to cast her, I wondered if she would share my vision for this project…and she did.

“Aunty Sola (as I call her) will be bringing her top notch professional acting to the project, and more importantly her beautiful energy. You’ll get to see her in a role that further showcases her acting range,” she wrote on Instagram.

In her response, the ‘King of Boys’ star expressed her delight to be working with the ‘record breaking’ filmmaker, Hamisha Daryani Ahuja.

“I am so excited to announce that I will be working with record breaking Director/Exec Producer, @HamishaDaryaniAhuja on her upcoming project! And… get this….we will be going to India to film! I will be playing a very dynamic role in this project and cannot wait for you to watch it.”

About a week ago, Hamisha Daryani Ahuja unveiled Broda Shaggi, whose real name is Samuel A Perry, as a cast for her new project after the comedian appeared in ‘Namaste Wahala’.

“First off is the super talented entertainer @brodashaggi! 😁 From his short cameo appearance in #NamasteWahala, to a full fledged role in this new project. Can’t wait to see the magic Shaggi brings to our production set as #nollywoodgoestoindia.Get ready to be entertained,” she wrote on Instagram.

In his response, Broda Shaggi hinted movie fans to expect a new dimension him as Nollywood goes to India.

“I’m excited to announce that I’ll be working with record-breaking Director/Exec Producer, @HamishaDaryaniAhuja on her upcoming project!

“From my short cameo appearance in her first movie, #namastewahala, to a full fledged role in this new project. And get this….we’ll be going to India to film !!! I can’t wait to show you guys a new dimension to Broda Shaggi – we’re about to make a Globally acclaimed production.” 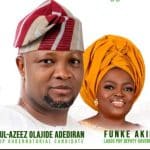 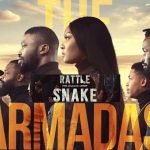