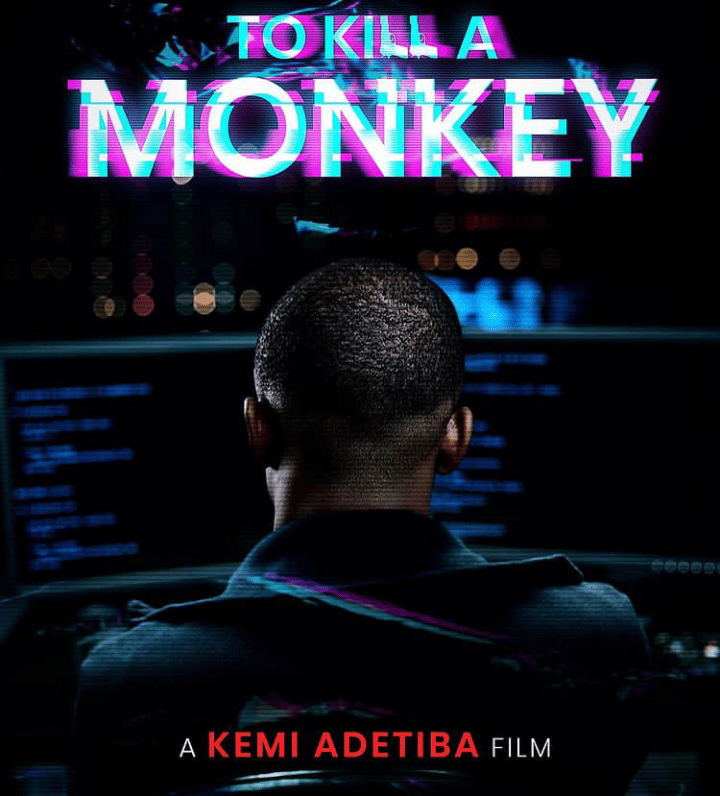 Nigerian filmmaker and television director, Kemi Adetiba has announced her new film project with the unveiling of a first-look poster of ‘To Kill A Monkey’.

The director of ‘Wedding Party’ and ‘King of Boys’ made the announcement on her Instagram page on Friday.

According to the filmmaker, the new project is a challenge that she believes can be conquered.

“Bending to the threatening messages I’ve been receiving. I’m super excited to announce our next project and film from the KAV stables…’TO KILL A MONKEY’.

“Once again, I’m branching out and exploring something really different and pushing my creative limits, but I thoroughly believe in my spirit that this is my next challenge to conquer,” Kemi Adetiba wrote.

Kemi Adetiba hinted that the new project would allow creatives to showcase their talents beyond their current stretch.

“I’m never been one to take the easy or clear route so this leap is as much exciting as it is scary.

“We’re looking forward to carrying you all along as we build yet another massive story and title, and create yet another platform where amazing actors and skilled crew can showcase their talent, pushed like you’ve never seen before,” she added.

In her post, the filmmaker urges people to watch out for ‘stay-home-auditions’ announcements.

“We’re so excited for this new journey. But most importantly, we’re most excited to share it (and our new movie-baby) with you.

“And with all that said and done…We look forward to seeing you all at the box office.”

The new project is coming after Kemi Adetiba released the sequel of ‘King of Boys’ in August 2021. However, TFC cannot confirm the production stage or the plot of the movie as of the time of making this post. 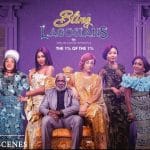 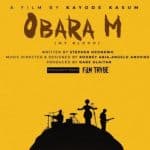